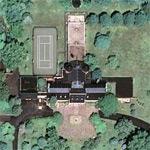 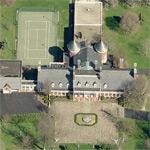 Anonymous
@ 2011-12-10 16:09:00
As a point of interest, this property(Roundwood Manor) was later owned by the Stouffer Family, Stouffer Foods, then by the Bohanan Family. After the death of Mr Bohanan the Manor became the property of Case Western Reserve.