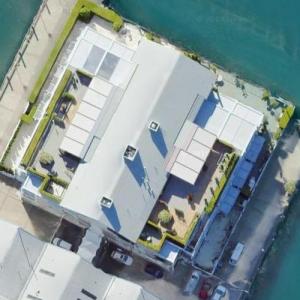 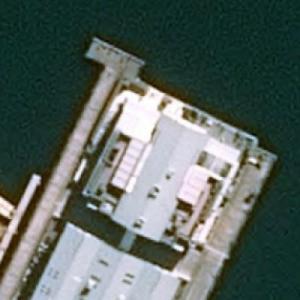 Beautiful house at the end of the pier in Wolloomooloo bay, Sydney.
Links: www.flickr.com, en.wikipedia.org
11,502 views

Pdunn
@ 2007-11-24 07:28:49
Interesting how they have gone in an uncovered virtually every small boat and ship in the harbor by hand, but are keeping the harbor itself in low resolution. Odd.

DonMartini
@ 2007-11-24 07:40:50
Strange indeed... there are several kinds of resolution in Sydney. From the best till the worst. Unfortunately this resolution is not the best.