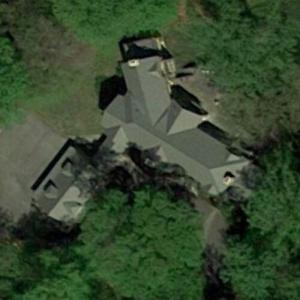 Donaldson's ex-wife, Janice, was given full ownership of this home in their 2014 divorce.
Links: en.wikipedia.org
503 views