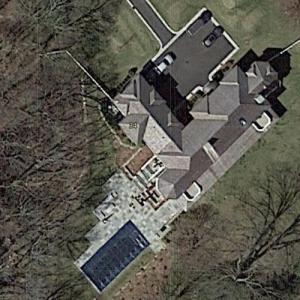 Bing Maps
By MapGuru728 @ 2019-01-26 00:34:35
Sebastian Bea is an American rower and the Head of Investment Strategy for Scientific Active Equity and Fundamental Active Equity in North America at Blackrock. He won a silver medal in the men's pair at the 2000 Summer Olympics in Sydney, Australia, along with Ted Murphy, and is a 1999 graduate of the University of California, Berkeley. He is the son of federal judge Carlos Bea.
Links: en.wikipedia.org, magazine.ivy.com
53 views