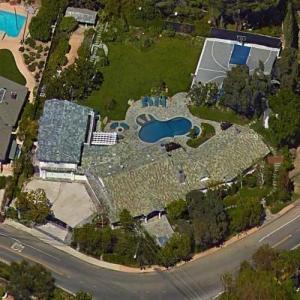 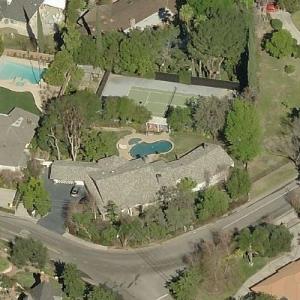 The couple purchased the house for $3.45M in September 2014. The house was previously owned by actress/singer Selena Gomez. She purchased the property in July 2011 and significantly remodeled and expanded the residence before selling it and moving to Calabasas.
Links: variety.com, www.mansionglobal.com, variety.com
10,455 views