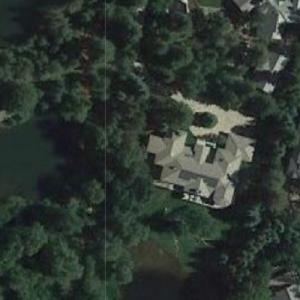 He is Chairman of the Board (since May 2, 1996) and was President and Chief Executive Officer from January 1995 to April 2008 of Cameron. He is a member of the Board of Directors of Rockwood Holdings, Inc., the National Petroleum Council, American Petroleum Institute, and the Petroleum Equipment Suppliers Association.

He was Chairman of the Board (from 1988 to April 1995) and President and Chief Executive Officer (from 1987 to April 1995) of the Western Company of North America Prior to that, he was President of Joy Petroleum Equipment Group of Joy Manufacturing Company. Before joining Joy, he served as President of the Oilfield Services Group of NL Industries, Inc., as well as Executive Vice President and Chief Operating Officer of Digicon, Inc., Group Vice President of the Plastic and Chemicals Group of Hoover Universal Corporation and General Manager of the Mining Products Department of General Electric Company.

He studied engineering and economics at the University of Illinois and has an M.B.A. from the Harvard Graduate School of Business Administration.

Cooper Cameron Corporation is a Schlumberger company and a global provider of pressure control, processing, flow control and compression systems as well as project management and aftermarket services for the oil and gas and process industries.[1] It employs approximately 23,000 people and is headquartered in Park Towers South, Houston, Texas and did $10B in revenue in 2013.