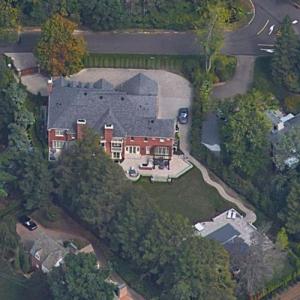 In his first NHL season, Crosby finished sixth in league scoring with 102 points (39 goals, 63 assists) and was a runner-up for the Calder Memorial Trophy which is given to the NHL's Rookie of the Year. By his second season, he was leading the NHL with 120 points to capture the Art Ross Trophy, the NHL's trophy for scoring, becoming the only teenager to win a scoring title in any major North American sports league. That same season, he was voted the league's Most Valuable Player (Hart Memorial Trophy) and the Lester B. Pearson Award as the NHL Players Association's choice for most outstanding player, becoming the seventh player in NHL history to earn all three awards in one year.

With the Penguins, he won the Stanley Cup in 2008, defeating the Detroit Red Wings in Game 7. He is the youngest captain ever to achieve this feat.