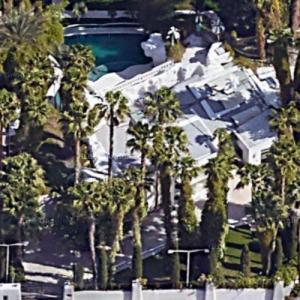 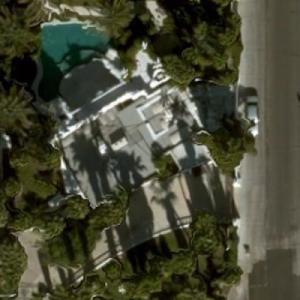 The duo have an estimated net worth of $120 Million. They both got their start as entertainers in Germany. Seigfried began practicing magic when he was a child and Roy was exposed to exotic animals when he was 10. Both Wunderkind in their own way, the two by fate, combined forces in the 1960s performing in clubs around Europe and on cruise ships. Finally, they got their big break making their Vegas debut in 1967. The magic routine eventually grow into perhaps the most-visited shows in Las Vegas history. At their peak in the late 90s and early 2000s, the show was generating more than $60 million per year in revenue around $90 adjusting for inflation. During some calculate that the two performed for an estimated 25 million people live on stage over their career. The pair finally retired for good in 2010, and the tiger died from an illness in 2014. Siegfried and Roy have appeared in several specials and films, including "Casino", "Siegfried & Roy: Masters of the Impossible", "Vegas Vacation", "Siegfried & Roy: The Magic Box", "Ocean's Eleven", and "Showboy".

Siegfried and Roy live together here on their 100-acre estate in Las Vegas known as Little Bavaria. Little Bavaria consists of several connected mansions, grounds as large as a dozen football fields, and an aquatic park, none of which is open to the public. No tours have ever been permitted, nor press insight. The exact extent of the property remains mostly obscured to the public. Their private animal sanctuary features horses, dogs, cats, bids, swans and, obviously, tigers. Over the years the duo has owned, and still owns, a number of other homes in the Las Vegas area.
Links: en.wikipedia.org
56,806 views