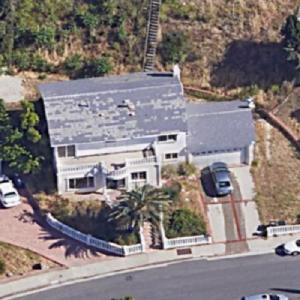 After it was reported that the rapper was locked up for a parole violation, a few burglars figured this was the perfect opportunity to break into Soulja Boy's Agoura Hills home. They were able to successfully enter the residence and take over $700,000 in jewelry, money, and other personal items.

The manhunt ended almost as soon as it began due to the fact the suspects used Soulja's social media to post a live video of themselves and their spoils. If this real-time self-incrimination wasn't enough to prove that clout is worse than crack, it appears that the whole robbery was an attempt to jump-start their music careers. Before outing themselves on IG, the suspects reportedly sent messages to several of Soulja Boy's celebrity followers claiming to be the rapper's new signees, asking for guest verses and music video re-posts.

The rapper was also in the news after releasing his own video game console SouljaGame. Although technically only an emulator, he was forced to discontinue the product after several lawsuits. Offering both low cost home consoles and handheld

Though thought of as a one hit wonder, Soulja Boy has made a net worth of $30 Million. Despite his legal troubles the rapper has made his money capitalizing off his image, and moving into other business off of his initial fame. Despite lawsuits, and arrests the entertainer continues to capture hearts all over the world. Still a staple of weddings and middle school dances, Crank That (Soulja Boy) is likely to be played on like the Cha Cha Slide.
Links: en.wikipedia.org
18,068 views