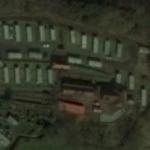 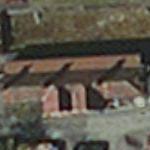 The line was officially closed 1st October 1951, but the track remained in situ until 1959 as the line was used to transport materialsto the Hydro Electric construction sites in the area.

A short section of the line between Balquhidder station and Lochearnhead has been converted into part of the Rob Roy Way; a cycle path that runs between Drymen and Pitlochry, (using much of the old Callander and Oban Railway trackbed along its route). In 2001, the Kendrum viaduct was refurbished in connection with improvements to the cycle path, including the replacement of a missing steel span over the river.


Most of the stations along the route have now been converted into caravan parks, with the exception of Lochearnhead station, which has been restored by Hertfordshire Scouts
Links: en.wikipedia.org
459 views