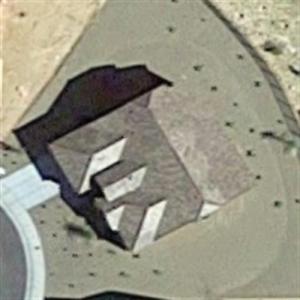 Paddock lived here with his girlfriend, Marilou Danley, who was originally reported to have been taken into police custody as a person of interest, however, that report turned out to be false, as she was out of the country at the time. She is believed to be an Australian citizen of Indonesian decent who moved to the United States 20 years ago.