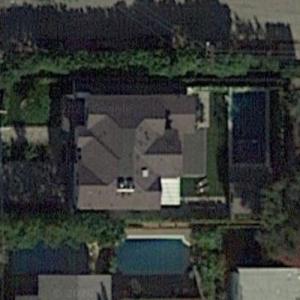 Allison Holker is an American dancer. Holker is credited with a wide variety of work in film, television, and concert tours. She is known from her appearances on the television dance competition So You Think You Can Dance, where she was a contestant in season 2 and an all-star in seasons 7–11 and 14.
Links: en.wikipedia.org, en.wikipedia.org
6,300 views