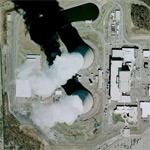 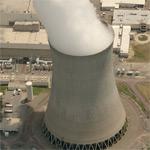 Susquehanna produces 60 million kilowatt hours per day. It has been in operation since 1983.
Links: en.wikipedia.org
739 views