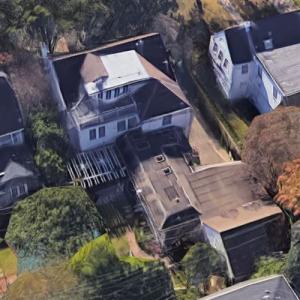 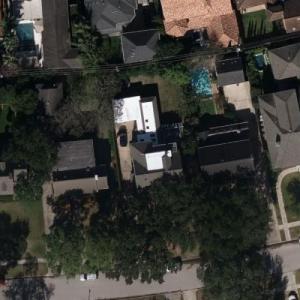 This home has been the site of several protests. A group known as the “pallbearers for Cruz” called for his resignation, leaving three coffins on his lawn, representing those who died during the January 6, 2021 Capitol riot. In June 2021, 8 people were arrested for trespassing during a protest outside of Cruz’s home. This group of about 50 people represented the Sunrise Movement, who were calling for action on climate change.

In January 2021, Ted Cruz flew to Cancun amid widespread power outages in Texas. While he was in Cancun, his dog Snowflake was spotted left behind at his Houston home without power.

Ted Cruz’s net worth is $4 million. He began his career in law and was a professor at the University of Texas Law School. His wife, Heidi Cruz, is a managing director at Goldman Sachs. Ted and Heidi Cruz were married in 2001 and have two daughters.

Cruz was elected Senator in Texas in 2012. He ran for the Republican presidential nomination in 2016, raising a record $92 million, but was runner-up to the eventual nominee and 45th President of the United States, Donald Trump. In 2018, Cruz faced an electoral challenge from Democrat Beto O’Rourke, narrowly maintaining his Senatorial seat.
Links: en.wikipedia.org, www.celebritynetworth.com, nypost.com, www.chron.com
97,935 views

Anonymous
@ 2021-02-19 20:40:12
I suspect that the other commenter is correct but will verify when next in the 'hood. I grew up a block & a half away & the neighbourhood is technically "Avalon Place" whose residents try to negate any distinction btw themselves & their neighbours w/in the larger RO assemblage of developments that are overseen by a management office. AP was developed by the Dickey Family whose farm became APOA & the "Upper Kirby" business corridor.

Anonymous
@ 2022-10-18 04:51:48
3028 Ella Lee Ln is what you look for in the hcad.org website. It comes up with "current owner". That is language for "I want to be anonymous". Most probably his house. And protesting in front of his house will get you nothing. There are nicer homes in the neighborhood, so there is nothing special about this information.