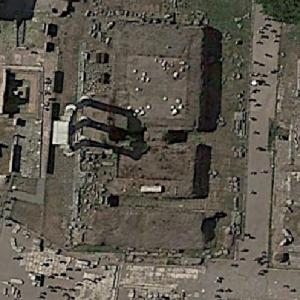 Together with the rest of Forum Romanum, the temple is a popular tourist attraction in Rome. Only three columns and the foundations remain.
Links: en.wikipedia.org
499 views