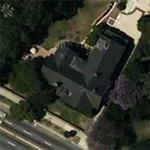 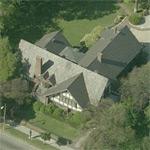 At the height of her fame, Bara was making $4,000 per week for her film performances. She was one of the most famous movie stars, ranking behind only Charlie Chaplin and Mary Pickford in popularity.
Links: en.wikipedia.org
1,999 views