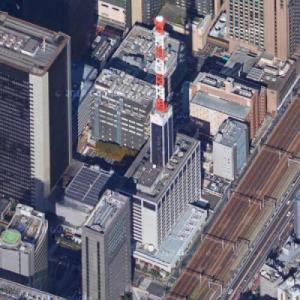 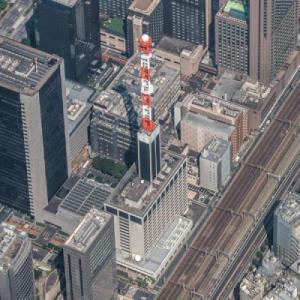 In 2011, in the immediate wake of the 2011 Sendai earthquake and tsunami, the Japanese government declared an “atomic power emergency” and evacuated thousands of residents living close to TEPCO's Fukushima I plant.