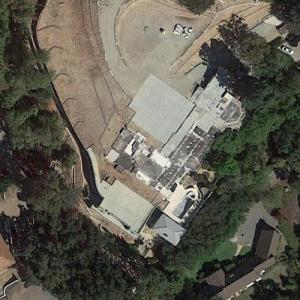 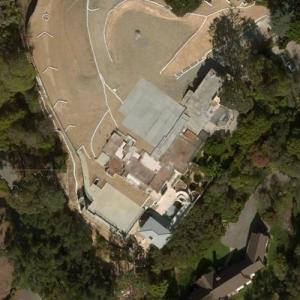 Later, Verna Harrah, the widow of hotel and casino magnate Bill Harrah, and a film producer (the 1997 horror film "Anaconda" and its sequel), owned the home. On about 1.5 acres (0.6 hectares), the house has 6-beds, 10-baths, a pool, and city and ocean views.

The mansion recently sold for $38 million to billionaire Tom Gores, records show, making it one of the area's biggest sales of 2008.

Tom Gores then traded or sold the lot, together with some of his other mansions around Los Angeles, to developers Gala Asher and Ed Berman, as part of the deal which would make him the owner of the newly built mansion now standing where Barbra Streisand's Mon Rêve house used to be.
Links: en.wikipedia.org
2,742 views