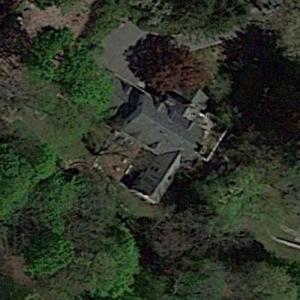 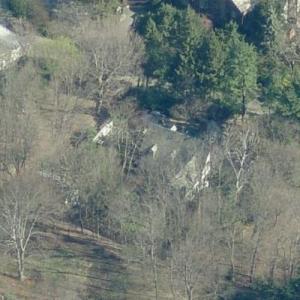 Tom Hamilton has a net worth of $100 million. Hamilton served as the band's bassist and has helped write a number of their songs, two of which grew to be some of Aerosmith's biggest hits, Sweet Emotion and Janie's Got a Gun. He is also credited with helping write a number of their less successful songs. Hamilton began playing the guitar at the age of 12, before switching to the bass two years later in order to join a band. There was an opening for the bassist position, and in order to join them, he opted to play bass instead. It was then that he met future band mates Joe Perry and David "Pudge" Scott, shortly after the trio met Steven Tyler and all moved to Boston to further their music career. The band underwent multiple additions and subtractions before officially naming themselves Aerosmith.

In August 2006, he announced that he was diagnosed with throat and tongue cancer and completed a seven-week course of radiation and chemotherapy. As a result, he missed Aerosmith's Route of All Evil Tour, the first time he missed an Aerosmith show. He sat in with the band on "Sweet Emotion" at their September 2006 Boston show and played an entire performance at a private show at the Beacon Theatre in New York, on December 3, 2006. On December 20, 2006, Hamilton reported on Aero Force One that he is cancer-free after a recent PET scan. He underwent further surgery, causing him to sit out some of the Aerosmith/ZZ Top Tour. David Hull covered for him again during his absence. His cancer returned in 2011, but he is now cancer-free.
Links: en.wikipedia.org
4,473 views