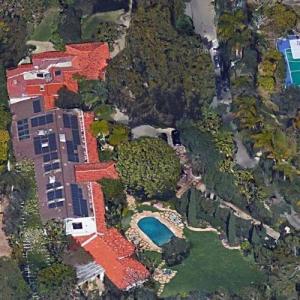 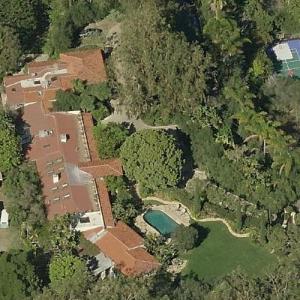 Petty, born in Gainesville Florida, became interested in Rock and Roll at the age of ten after meeting Elvis Presly coincidentally. He achieve quick success with his radio friendly sound and his act The Heartbreakers. Tom Petty and the Heartbreakers, helped the rocker achieve superstar status selling over 60 million records over the course of his 40 year career. The multiinstrumentalist sensation drew sold out shows even weeks before his passing. The Florida born songwriter released over 15 albums, and was inducted into the Rock and Roll Hall of Fame in 2002. American Girl, Mary Jane’s Last Dance, and Freefalling were all penned by this lord of rock.

Tragically, Tom Petty passed in 2017, from an accidental overdose. His medication cocktail became too much for the singers heart, and he went into cardiac arrest ontour. Just weeks before his 67th birthday, he had a series of health issues, and his prescriptions are blamed as the likely culprit. He is survived by his wife, Dana York and his two children.

Petty also married Jane Benyo, who is rumored to be the inspiration for Stevie Nick’s hit song Edge of Seventeen.

This property is a part of several beachside properties which the singer songwriter owns.

Over the course of his highly successful career Tom Petty earned a net worth of $95 Million dollars. One of the most beloved and well respected musicians of his time, Tom Petty was adored by fans even to this day. His fortune is likely to grow as royalties, and the like come in from his classic songs.
Links: en.wikipedia.org, virtualglobetrotting.com
63,118 views