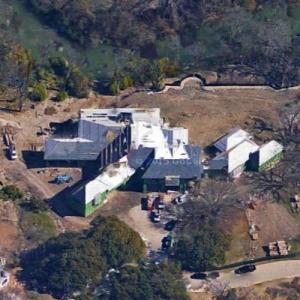 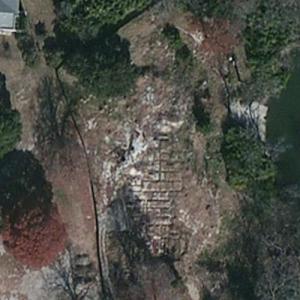 Romo signed as an undrafted free agent with the Cowboys in 2003. Though Romo would not become the Cowboys' starting quarterback until the 2006 season. For the next nine years, from 2006 to 2015, he guided the Cowboys to four postseason appearances and joined the Pro Bowl four times. Romo is considered by some to be the best Cowboys quarterback of all time, holding several team records, including passing touchdowns, passing yards, most games with at least 300 passing yards, and games with three or more touchdown passes. Romo even held a higher passer rating in the fourth quarter than any other NFL quarterback from 2006 to 2013. Many were critical of Romo's reputation for a lack of postseason success, having won only two of the six playoff games he appeared in and never advancing beyond the divisional round. But he was unfortunately retired early due to a serious injury before he could redeem himself on the field. Romo retired after the 2016 season, after a devastating and career ending back caused him to lose his starting position to Dak Prescott. Upon retiring, he was hired by CBS Sports to become the lead color analyst for their NFL telecasts, teaming with Jim Nantz in the broadcast booth, where he’s stayed an important part of football.

Tony Romo has a net worth of $70 million. A rags to riches story of sorts, Romo earned just $10,000 as a free agent from the Cowboys in 2003. Tony would eventually go on to earn nearly $130 million in salary during his time in the NFL. That's $40 million more than any other undrafted free agent. After retiring in 2016 he became a broadcaster for CBS and earned about $4 million while working for CBS.
Links: en.wikipedia.org
61,132 views