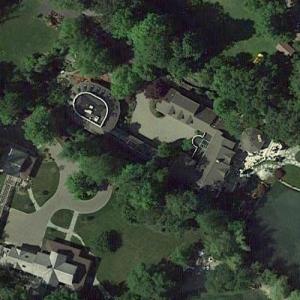 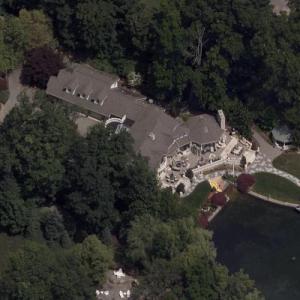 Gene Polisseni was a strong advocate for sports and education. The Gene Polisseni Center is a planned ice arena that will reside on the Rochester Institute of Technology campus in Rochester, New York. RIT is currently in the fundraising phase of the project. Fundraising was started with a $1 million USD donation from Stephen and Vicki Schultz. Naming rights were given based off a $4.5 million USD donation from the Polisseni Foundation (with backing from B. Thomas Golisano) and were announced on November 11, 2011 during the first intermission of the men's hockey game against Air Force.

Gene Polisseni, who founded the Polisseni Foundation with his wife, Wanda, served as Vice President of Marketing at Paychex until his passing in 2001. Since that time, the foundation has focused its support toward improving quality-of-life issues related to education, human services and civic improvement across the Rochester region. Polisseni organized many youth and adult amateur leagues throughout the area, so Golisano calls his backing of the Gene Polisseni Center a fitting tribute. The Gene Polisseni Center will feature state-of-the-art amenities and approximately double the seating capacity of Ritter Arena, which accommodates 2,100 fans.

Gene's friend, B. Thomas Golisano, is the founder of Paychex, Inc. and former co-owner (along with real estate developer Larry Quinn) of the Buffalo Sabres hockey team and of the Buffalo Bandits lacrosse team. He officially sold the team and its assets to multi-billionaire Terrence Pegula in February 2011; Golisano is currently in the process of preparing a bid for the bankrupt Los Angeles Dodgers franchise as of November 2011.