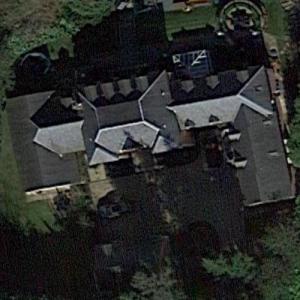 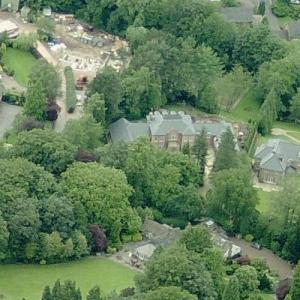 Born in 1985, Rooney joined the youth team of Everton at age 9, for whom he made his professional debut in 2002 at the age of 16. After seeing his talent, he was purchased by Manchester United for £25.6 million in the 2004 summer transfer window at age 18. He has played much of his career as a forward, but he has also been used in various midfield roles. Since Rooney has joined the squad, ManUnited have won the Premier League five times, the UEFA Champions League once, the FIFA Club World Cup once and the League Cup twice. In September 2013, Rooney scored his 200th goal for United. He is currently on 230 goals, making him the club's third-highest goalscorer of all time. A March 2012 report listed Rooney as the fifth highest-paid player in the world, with an annual income of $32.6 million.

When he took the field for the England National Football team in 2003, Rooney became the youngest player to score an England goal. His choice to play for England caused some controversy in Ireland, as he ignored calls from Irish supporters to play for the Republic of Ireland, for whom he is eligible to play as his grandmother was born in Ireland.

Rooney has endorsement deals with Nike, Nokia, Ford, Asda, and Coca-Cola. He has also appeared on six consecutive UK-version covers of Electronic Arts' FIFA series. In 2012, Rooney was listed as the fifth highest-paid player in the world, behind Lionel Messi (1st), David Beckham (2nd) and Cristiano Ronaldo (3rd), with an annual income of $32.6 million. It was announced in July 2011, that jerseys with Rooney's name and number were the best-selling sports product under the auspices of the Premier League. On 9 March 2006, Rooney signed the largest sports book deal in publishing history with HarperCollins. Wayne Rooney's net worth is $125 million, with a yearly salary of $26 million.
Links: en.wikipedia.org, www.dailymail.co.uk
97,810 views