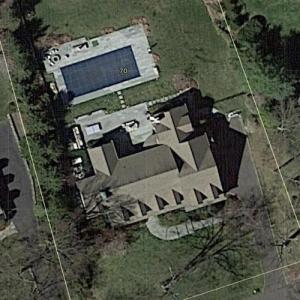 Police say Jennings, who was the co-head of fixed income capital markets at Morgan Stanley, refused to pay a $200 cab fair and then threatened the driver and used racial slurs, according to the CTPost.
Links: www.wsj.com, www.businessinsider.com
350 views