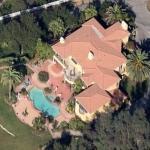 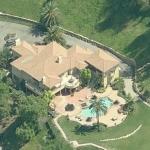 In less than ten years, Liu transformed the small franchise into one of China’s largest retail empires, opening 48 stores across the country. The business had revenues of $500 million per year but ultimately collapsed when a lawsuit revealed the company was in debt and forced it into bankruptcy.

In 2005, the final PriceSmart China store closed its doors and Liu disappeared from the country.
Links: www.chinadaily.com.cn
1,089 views