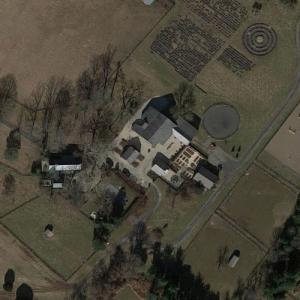 She was married to property developer Mohamed Hadid from 1994-2000, with whom, she has three children, Gigi, Bella, and Anwar, all who are models. She was later married to composer, producer, and music executive David Foster from 2011-2017.