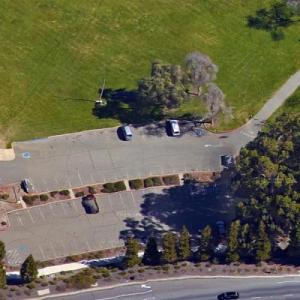 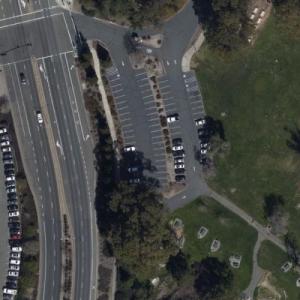 By Mike1989 @ 2013-09-03 09:50:38
@ 38.125604, -122.190909
Vallejo, California (CA), US
Just before midnight on July 4, 1969, Darlene Ferrin and Michael Mageau drove into the Blue Rock Springs Park in Vallejo, four miles from the Lake Herman Road murder site, and parked. While the couple sat in Ferrin's car, a second car drove into the lot and parked alongside them but almost immediately drove away. Returning about 10 minutes later, this second car parked behind them. The driver of the second car then exited the vehicle, approaching the passenger side door of Ferrin's car, carrying a flashlight and a 9 mm Luger. The killer directed the flashlight into Mageau's and Ferrin's eyes before shooting at them, firing five times. Both victims were hit, and several bullets had passed through Mageau and into Ferrin. The killer walked away from the car but upon hearing Mageau's moaning, returned and shot each victim twice more before driving off.
Links: en.wikipedia.org
2,725 views