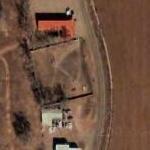 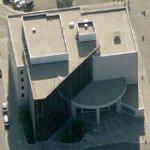 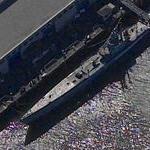 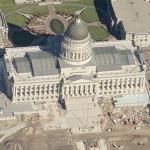 © Bing Maps
Utah State Capitol Building
By nic
(2005-04-16)
This was from my first month living in Salt Lake City. "Peace Sept 23" is in the landscaping but I don't recall why. I do believe this Capitol grounds makeover had to do with impressing International Olympic Committee officials who were going to decide the following June if SLC would host the 1998 Winter Olympics. Unless I eBayed it all years ago, I still have somewhere a few pieces of Salt Lake 1998 memorabilia. 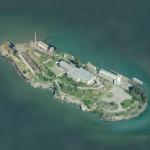