You may not know it, but August 7 is National Lighthouse Day in the United States. So, let’s take a look at some of the brightest, boldest, and most unique lighthouses from around the world.

The Outer Banks off the coast of North Carolina is a group of barrier islands in the Atlantic Ocean. As ships come up the North Carolina coast, they can run into powerful swells and storms near Cape Hatteras. The shifting sandbars led to the area earning the ominous nickname “Graveyard of the Atlantic”.

One of the oldest lighthouses in the US, the original Cape Hatteras Light was built in 1802, but was quickly recognized as insufficient for the needs of the area. The current structure, which is the tallest lighthouse structure in the US and second-tallest in the world, is widely recognized by its bold black and white diagonal stripes. 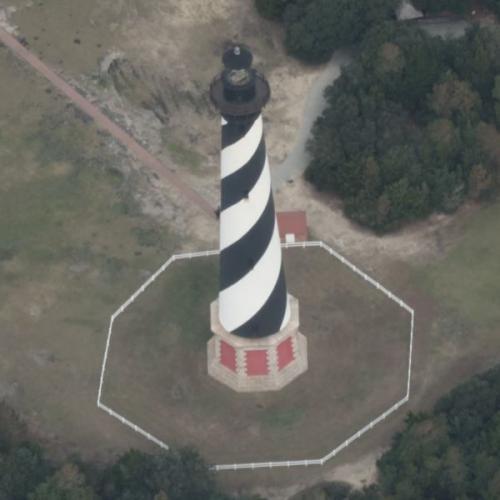 Also given a bold black and white paint job, which helps sailors identify the landmark structure during the day, the Hook Lighthouse on the other side of the Atlantic, is famous for being the second oldest operating lighthouse in the world! The existing tower has stood 850 years, while other lighthouses were installed on the same location as far back as 400 AD.

The lighthouse warns sailors of the dangerous rocks of the peninsula, especially during the regular and sudden fogs that strike the outcropping. Originally, guns were fired to warn of the shoals during foggy periods, but now, technology allows sailors to guide their ships safely even when visibility is low. 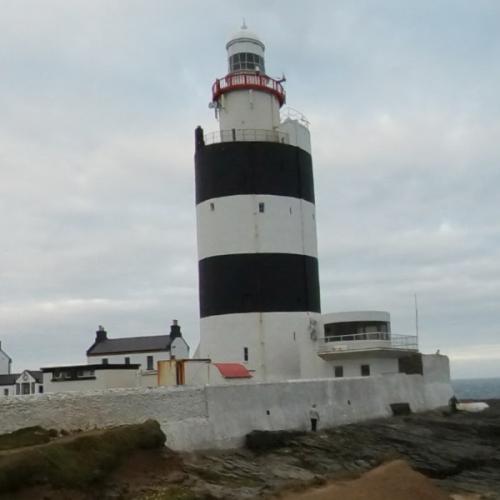 The Chania Lighthouse is one of the oldest lighthouses, originally built by the Venetians back when the city-state controlled much of the Mediterranean. While the lighthouse was destroyed centuries ago, the base remained. In the 1860s, a new lighthouse was built on the existing base. It is considered one of the most beautiful lighthouses, especially when viewed at night.

The 85 foot high stone minaret is lit up at night, creating a warm, romantic glow that fills the sky. The glow serves as an additional visual marker in addition to the light at the top, which can be seen for nearly ten miles. 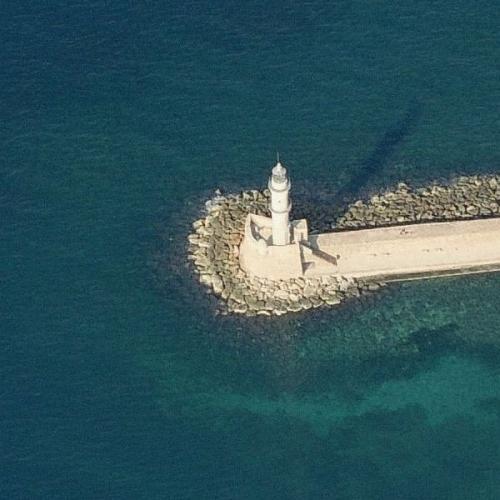 The Portland Head Lighthouse was one of the first lighthouses funded by the new American government, and details about construction and management were overseen by none other than George Washington! The lighthouse guides ships into the Portland Harbor, one of the most important shipping lanes in the Northeast.

The height of the structure had to be enhanced a few times, as builders realized that it needed to be much taller to be visible to sailors. It was originally lit with whale oil, but is now illuminated by electrical power. Like other areas on the north Atlantic, fog often covers the area, so the lighthouse also has fog signals to keep people safe under all weather conditions. 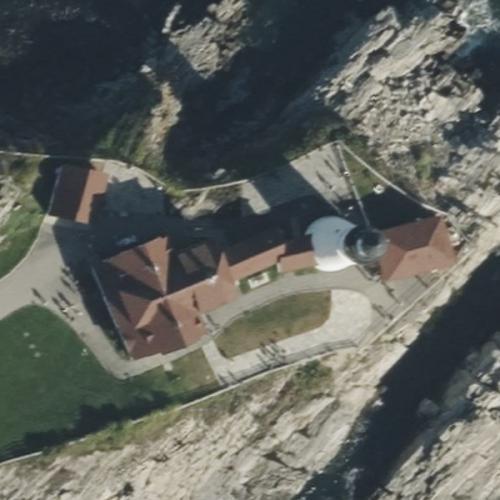 Not all lighthouses protect sailors on the open ocean. Some lighthouses are built along dangerous rivers or large lakes, like the Split Rock Lighthouse on the North Shore of Lake Superior in Minnesota.

In addition to serving a unique purpose, the lighthouse is considered one of the more beautiful lighthouse structures in the US. Positioned at the top of a high cliff, the beautiful brick lighthouse is a striking image against the water and sky.

While the lighthouse is no longer in use, it has been turned into a state park, and visitors and campers can take in the picturesque views all year round. 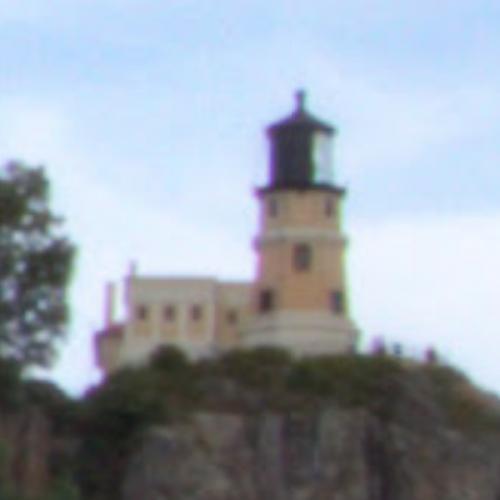 These are just a few beautiful and historical lighthouses around the world that keep people safe from dangerous waves, dense fog, and rocky shoals.