Serial killers are rare, but from time to time, their actions capture the imagination and fear of the community, and sometimes country. Dennis Rader was one such serial killer, with at least ten victims known to the police. He taunted the public by writing letters to the police and the media, even creating his own “Bind, Torture, Kill” nickname, after the method in which he murdered his victims.

Born in 1945, Rader grew up in and around Wichita, Kansas, often ignored by his parents. Rumors were that he tortured animals from an early age. After college and a stint in the Air Force, Rader returned to the Wichita area, married had a career with a security company. Ironically, fears about the BTK Killer led to an increase in his workload. 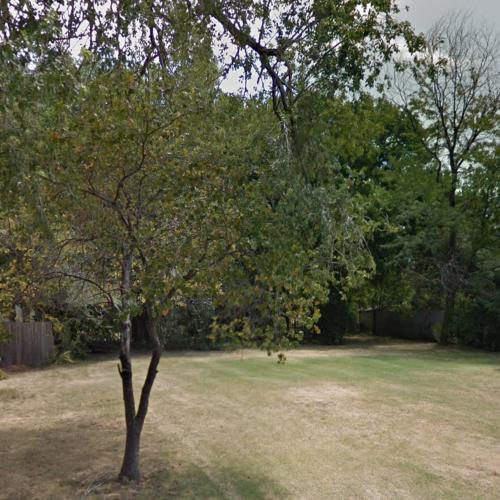 Rader murdered four of five members of the Otero family, on January 15, 1974. He suffocated, strangled and hanged the victims. An older brother came home after the crime to discover the scene. While he left DNA samples at the site, police were not able to identify him, as DNA testing was not possible at the time. 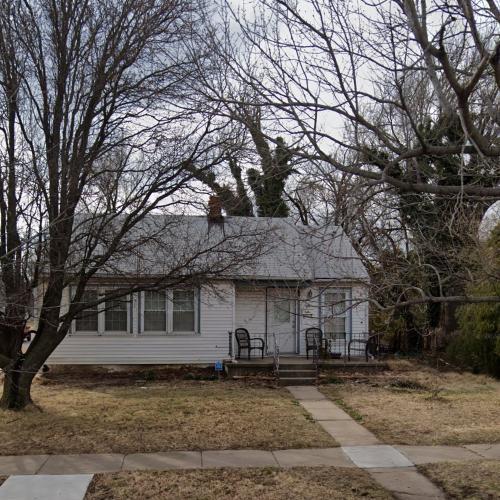 In April 1974, Rader stalked and murdered Katheryn Bright. He waited for her to return to her apartment, then stabbed and strangled her. He also shot her brother, but he survived the attack. All that remains of the apartment is the land where the building once stood, but the events are still fresh in the mind of the community. 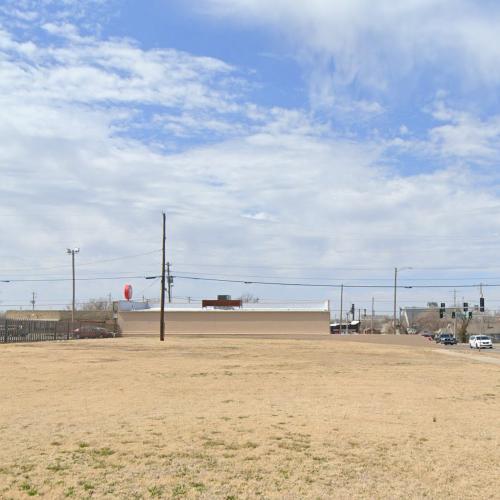 That fall, a letter written by Rader talking about the Oteros murders and coined his own nickname, stating “The code words for me will be bind them, torture them, kill them, B.T.K.” It was published in the local papers and fueled panic about a killer loose in the area.

In March 1977, Rader committed his next known crime, strangling Shirley Vian in her home while her children were locked up within the house. While he intended to kill the children, he was interrupted and never finished his intended crimes. The home is still a private residence. 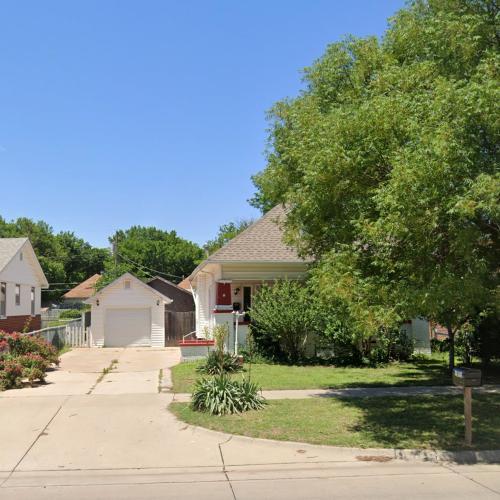 Rader’s seventh victim was Nancy Fox. In December 1977, he broke into her home, hiding in her closet until she returned home. He bound her, strangled her and before he left the scene, he called and notified the police of the murder. His call was recorded and used on local broadcasts to attempt to find him, but the efforts were unsuccessful. The Fox crime scene is still a private residence. 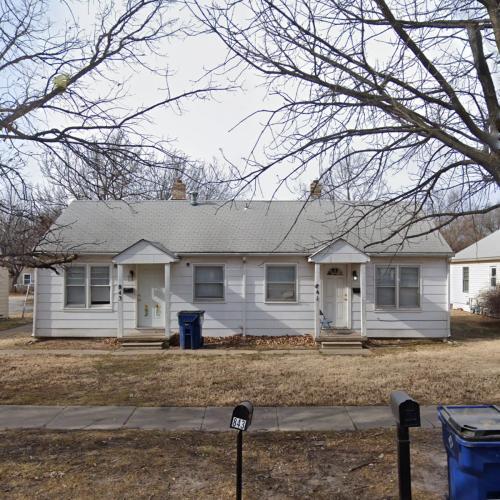 Shortly after, in January 1978, Rader wrote the local newspaper about his crime, and then later sent another note to a television news channel, taking credit for Vian’s murder, as well as another never identified.

Rader earned his degree in Administration of Justice, had two children and became a volunteer in his community, including in his church and as a boy scout leader around this time.

Rader attempted to stalk and murder other victims, but was foiled for various reasons. His next attack was in April 1985. He broke into the home of his neighbor Marine Hedge, waited while she had company, and then when she was alone, he strangled her with his hands. He left her body on the side of the road to be discovered four days later. The home is a private residence. 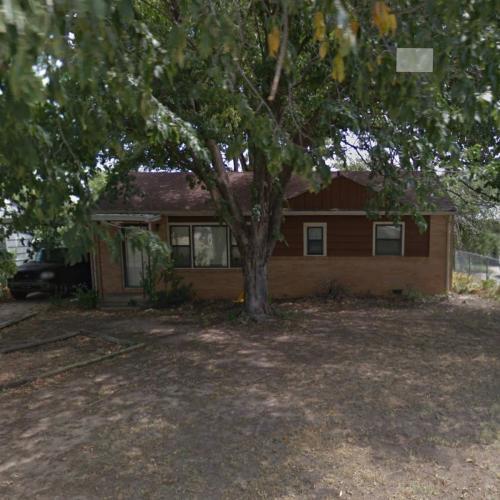 In September 1986, Rader posed as a telephone repair man to gain access to Vicki Wegerle’s home. Once inside, he threatened her with a handgun and tied her up with bindings, but she worked herself free and the two struggled before he finally murdered her with nylon stockings. The home of his ninth victim is still a private residence. 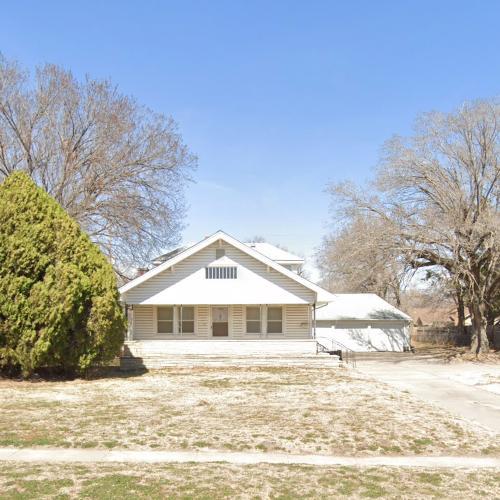 Rader’s tenth and last known victim was murdered in January 1991. His oldest victim, Dolores Davis, was 62 and lived alone. She had recently retired. Rader broke into her house and strangled her with a nylon stocking. He removed her body and disposed of her body under a bridge, where she was found 13 days later. 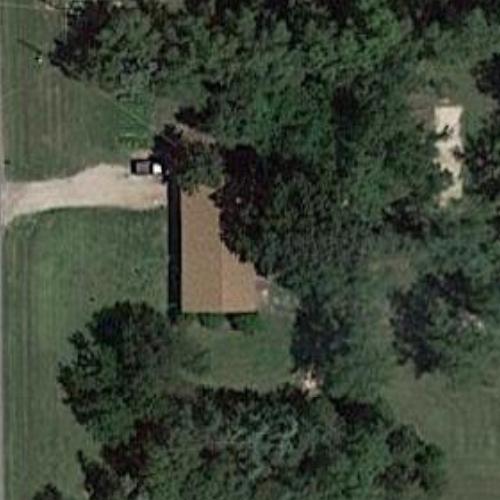 Rader corresponded with the media and police throughout his active years, but went silent after 1988. It wasn’t until 2004, the 30th anniversary of the first BTK killing, that he resumed sending letters and packages to the media, likely in response to increased coverage of the cold cases.

His communications eventually led to his arrest on February 25, 2005. Later that year he pleaded guilty to ten first degree murders, and was sentenced to ten life terms in prison.

While we will never know if the ten victims were all that Rader killed, it was widely assumed by law enforcement and the justice system that had he committed any more crimes, his ego would have forced him  to confess to them if only to take credit for them in his mind.