As the last of the confetti falls from the sky and the Christmas trees come down, most of us are wrapping up the season of celebrating.

But not all of us. Let’s see which celebrities will be stretching out the party season as they celebrate January birthdays.

Mel Gibson is a Hollywood legend, starring in movies since the late 1970s. He turns 67 on January 3, and he has plenty of reasons, and places, to celebrate.

He may celebrate his birthday with any of his nine kids, maybe on his private island in Fiji, which he bought in 2004 for about $15 million. This would be a great place to celebrate a winter birthday! 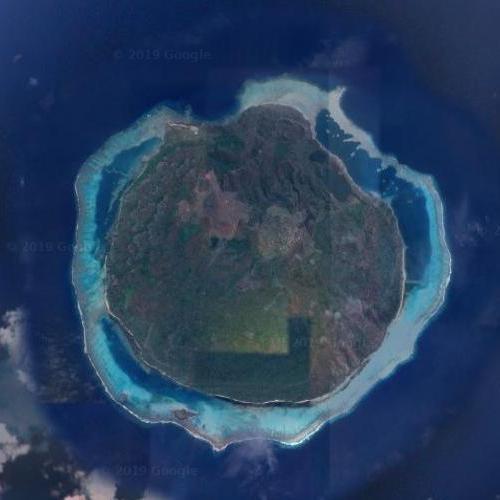 He will probably celebrate his birthday in Los Angeles, and he has multiple homes to chose from, including homes in Malibu and Agoura Hills.

Jeremy Renner is turning 49 on January 7, but he certainly hasn’t slowed down as he approaches 50. His films have grossed more than $3.5 billion, making him one of the most successful actors in Hollywood. The private actor could easily spend the day with friends he’s made on dozens of successful films, especially those from the Avengers franchise.

After his day of celebrating, he’ll probably return to his LA home that he shares with friend and fellow actor Kristoffer Winters. The two bought the home in 2009, and share other properties throughout the LA area as well. 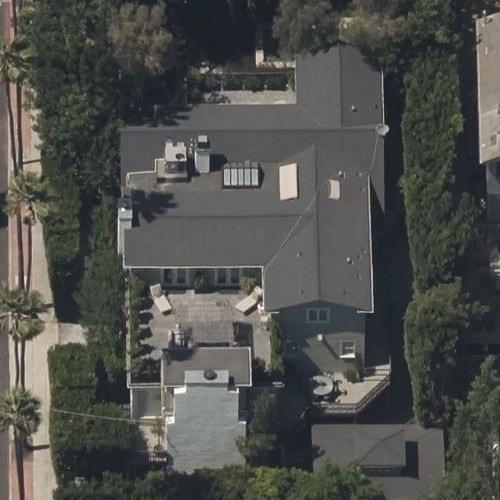 The famous alternative rock musician will be turning 53 on January 9.

If he’s in Seattle, he’ll sing Happy Birthday with his wife and two kids, where they live part time. 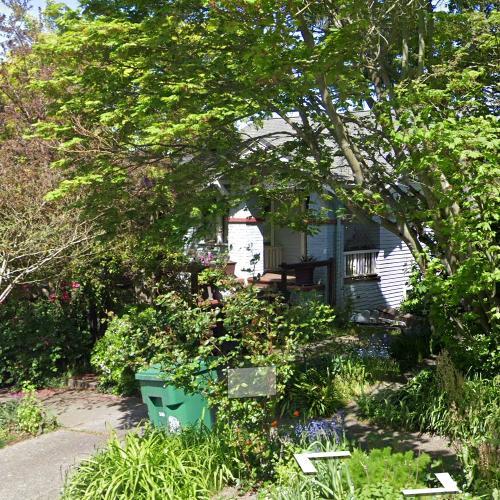 If they’re not singing in Seattle, they’ll probably sing in Charlottesville, Virginia, where Dave has a second home, complete with recording studio.

He owns two additional adjacent lots, a nearby vineyard, and 1,000 acres of farmland. 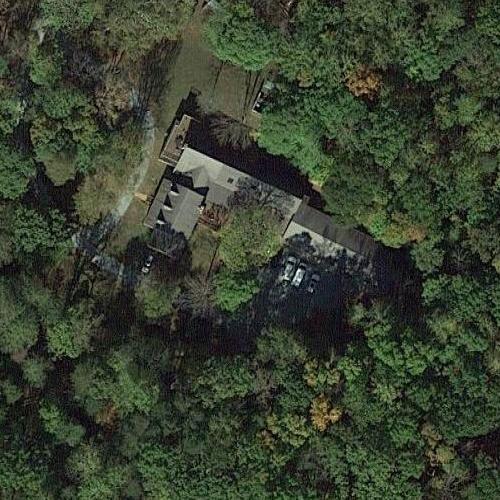 Howard Stern turns 66 on January 12, and the shock jock, if he lives up to his reputation, will have an awesome, maybe even raucous celebration. He lives just outside New York at least part time, so he can do his radio show and still get home for dinner.

Stern bought a massive lot in 2005 for $20 million, and constructed a custom three floor home with eight bedrooms, 12 bathrooms, and 16,000 square feet of living space. This would be a great place to throw a party. 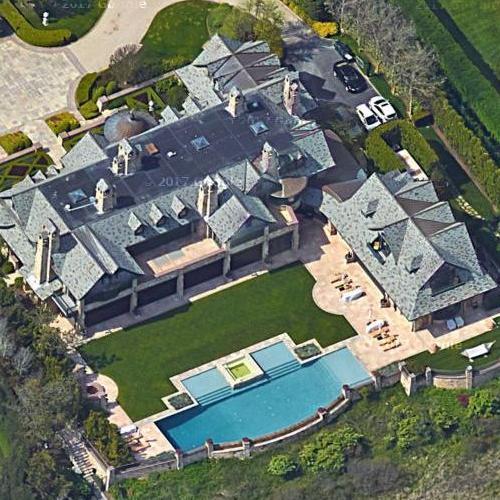 Stern also has a home in Palm Beach, Florida, perfect for a January celebration. He dropped more than $52 million, a paltry sum for someone with a net worth of more than $650 million!

The home has twelve bedrooms and nearly 19,000 square feet of living area. He could host an epic celebration in a mansion that big! 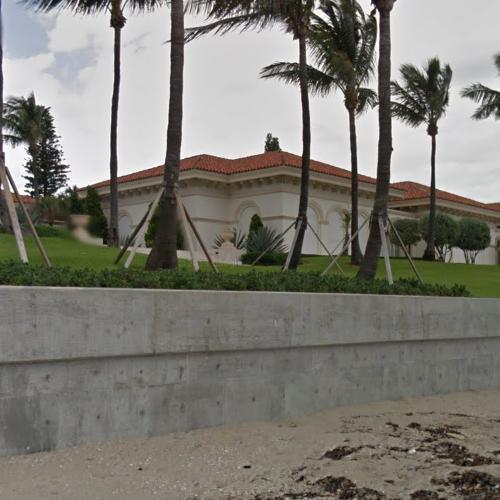 The daytime television superhost will celebrate her 62nd birthday on January 26. The spontaneous and cheerful host will be happily enjoying her birthday wishes with friends and loved ones, and since she has her daily show to take care of, she’ll probably be in Los Angeles for her birthday.

That doesn’t narrow down where she’ll actually celebrate, as she and her wife Portia de Rossi own several homes in the area and are constantly flipping them.

Ellen bought a large home in Montecito in 2017 for $7.2 million, and the home would be a great, relaxing place to celebrate a birthday. 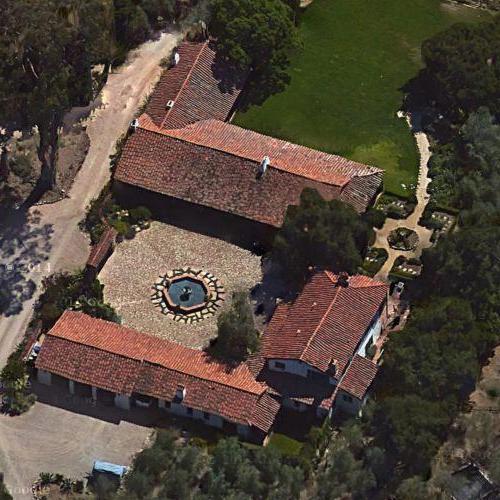 If Ellen is the queen of daytime television, Oprah is the empress, having established an empire that spans television, internet, print and film. The insanely successful woman will turn 66 on January 29.

While it would be tempting to spend a January birthday on your massive Hawaiian property if you had one, Oprah will probably not spend her birthday at her Kula estate. 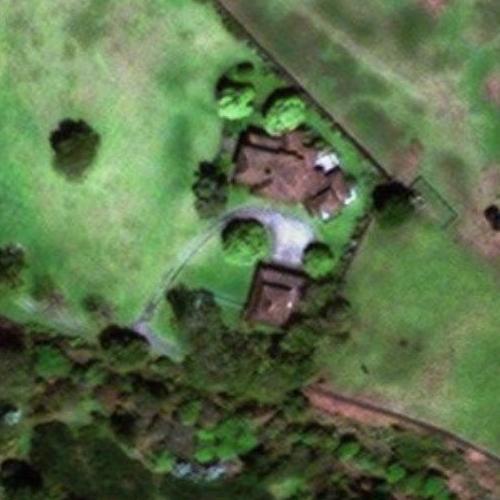 Oprah will probably spend her birthday with friends and loved ones at her exclusive Montecito, California. Oprah has lived here since 2001, when she paid $50 million for the 42 acre estate. She bought the home after seeing it at a party, and convinced the owners to sell her the property.

If Oprah is confident enough to buy a house like that, we know she’ll certainly have an awesome birthday. 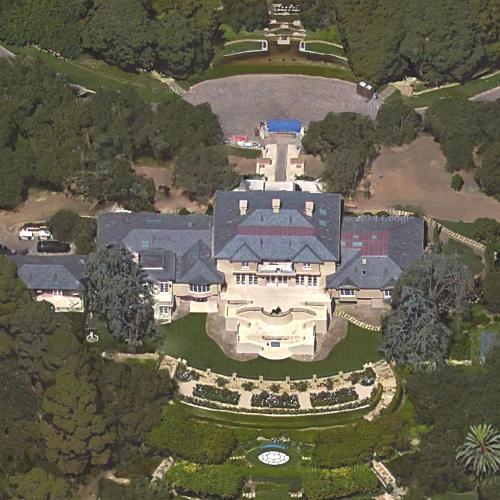 January is a new year for everyone, and for these lucky stars, it’s a new year of life, another trip around the sun, and another 365 days to celebrate life. Happy Birthday everyone!