Hadrian’s Wall was a defensive fortification in Roman Britain. Begun in AD 122, during the rule of emperor Hadrian.

The wall was the most heavily fortified border in the Empire. In addition to its role as a military fortification, it is thought that many of the gates through the wall would have served as customs posts to allow trade and levy taxation. 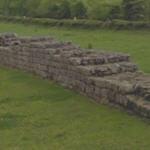 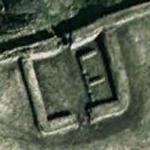 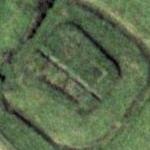 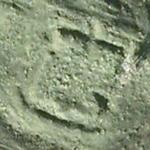 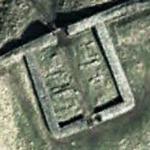 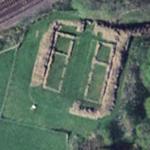 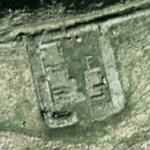 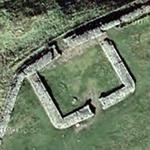