Fall is in full swing. A perfect time for watching others skate around on ice chasing a three-inch disc for money. The National Hockey League is a $5 billion industry, with 32 teams in two countries, and players from all over the world. Let’s take a look at some of the places where the action will be taking place this fall and winter.

Ball Arena in downtown Denver, Colorado will be a great place to watch hockey this season. The Colorado Avalanche won their third Stanley Cup championship in 2022, and their fans are looking forward to another awesome season.

Ball Arena, which was built in 1999, was previously named the Pepsi Center, but the name changed in 2020 when the Ball Company (which makes jars) bought the naming rights. The NBA’s Denver Nuggets and the National Lacrosse League’s Colorado Mammoth also play at the arena.

The Avalanche have a great record since moving to Denver. They won the Cup their very first year in Denver, which is quite a feat. And they’ve won it twice more since then. 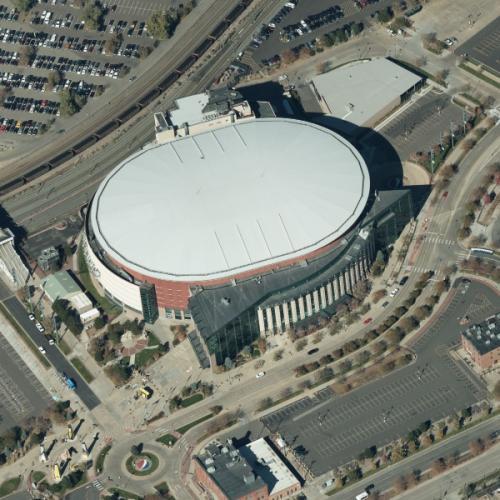 The Amalie Arena opened in 1996 as the Ice Palace, hosting the NHL’s Tampa Bay Lightning, as well as various other sports and entertainment events. The arena is in downtown Tampa, and a big part of the city’s downtown economy. It’s one of the busiest arenas in the US, with all the events and activities it hosts.

It was in this arena that the Avalanche beat the back-to-back Stanley Cup champions in 2022, and has been where the Lightning played the Cup-winning games in 2004 and 2021, as well as some games in their road to the 2019 victory. It was also the home-game arena for the Toronto Raptors during the 2020-2021 season due to Canadian COVID restrictions. 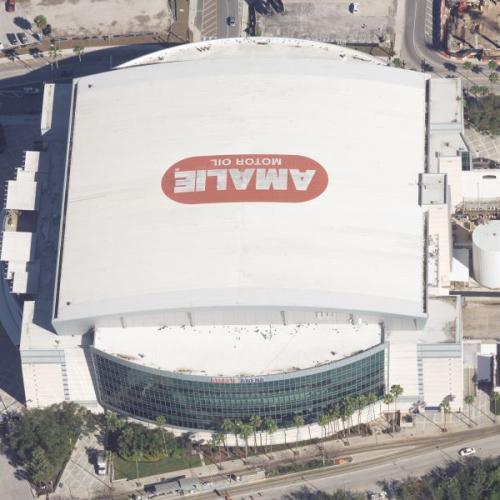 The most successful team in the National Hockey League resides in Canada, the home of ice hockey as we know it today. The Montreal Canadiens are the oldest NHL team, and have won the Stanley Cup more often than any other team.

The team plays in Bell Centre, on the banks of the St. Lawrence River in downtown Montreal. The arena is the largest in professional hockey, and is owned by the beer-making Molson family, one of Canada’s oldest and most prominent business families. 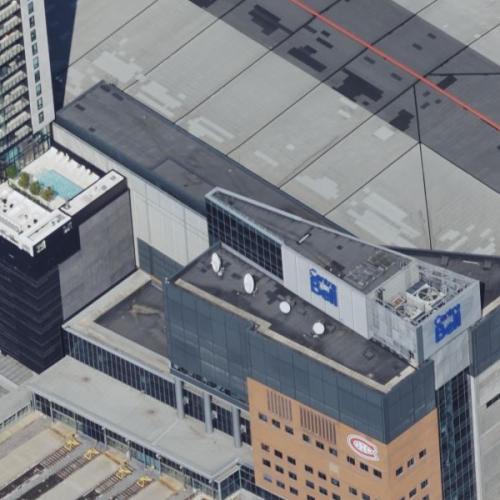 Detroit, Michigan takes hockey seriously. Nicknamed “Hockeytown”, they have the team that’s won more championships than any other American team. The Red Wings, one of the most famous and lucrative teams in hockey, got a new arena in 2017.

The tradition of throwing octopus on the ice after the anthem or after goals which originated a long time ago in the Joe Lewis Arena still continues to this day in the Pizza Box. 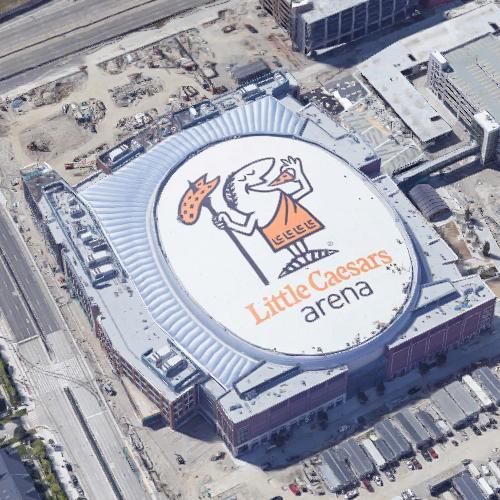 The newest team in hockey is the Seattle Kraken, whose first season was in 2021-2022. The team is named after the Scandinavian mythical creature, which looks like the region’s giant octopus. Interestingly, the mascot is not an octopus, but a sea troll.

The Kraken play in the Climate Pledge Arena, which is also home to the WNBA team the Seattle Storm, as well as a few other sports teams.

The naming rights are owned by local company Amazon. Instead of naming the venue after the company, Amazon saw it as an opportunity to raise awareness for climate change. The venue has a goal of being zero-carbon, and is powered by renewable energy.

The venue is one of the oldest functioning arenas, and has been revived and renovated over the years. It’s been used for many things, like when in 1964, the Beatles played here! 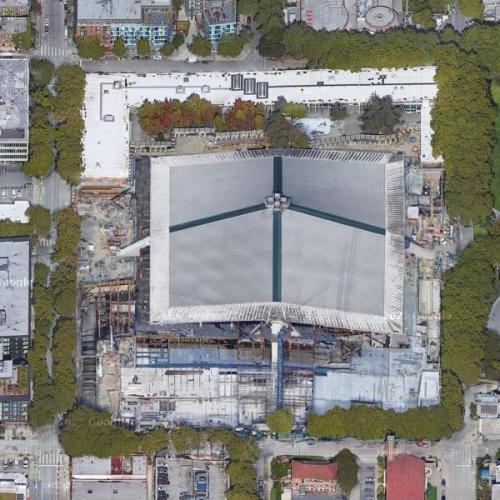 The Stanley Cup is the trophy awarded to the team who wins the NHL playoff series each year. The award itself is so famous, the entire competition itself is often referred to as the Stanley Cup.

The team who wins gets to take the gigantic trophy. Tradition holds that the winning team drinks champagne from the giant cup on top, and members take it around with them, and do crazy things with it all year. Several babies have been baptized in it, dogs have been fed from it, and who knows what else.

The names of the players and team members are engraved on the Cup each year, memorializing the honor of winning the Stanley Cup. There are a few versions of the Cup, but the original is on display at the Hockey Hall of Fame in Toronto, in the Vault Room. 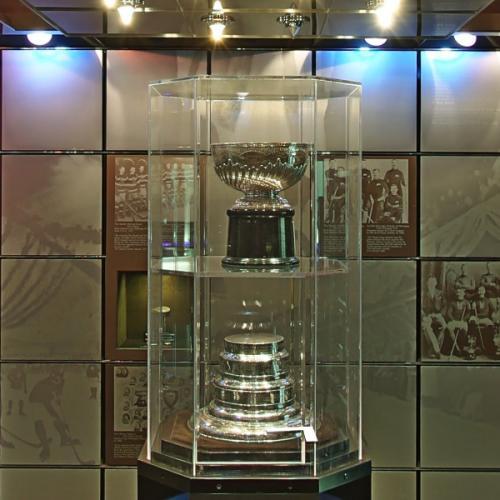 Hockey is one of the most popular sports in the world. The fast pace, the intense play, and the exciting fans make it almost impossible not to enjoy. May your team out hustle, out work, out think, out play, and out last their opponents and have a winning season.