Saint Patrick’s Day is a yearly holiday celebrated on 17 March. It is named after Saint Patrick (circa AD 387–461), the most commonly recognized of the patron saints of Ireland. It began as a purely Catholic holiday and became an official feast day in the early 1600s. However, it has gradually become more of a secular celebration of Ireland’s culture. 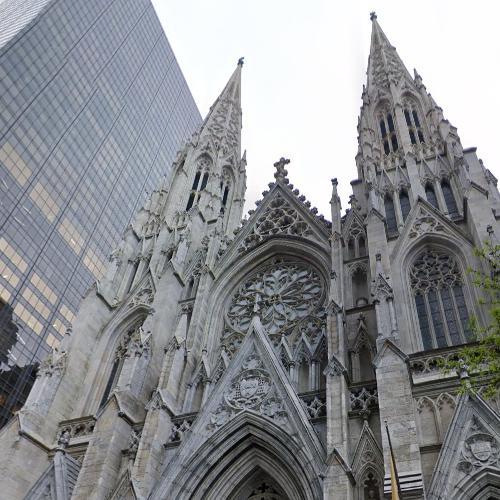 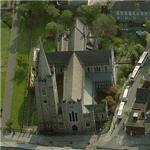 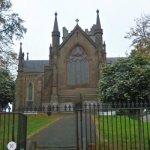 Originally the color associated with Saint Patrick was blue. However, over the years the colour green and its association with Saint Patrick’s day grew. Green ribbons and shamrocks were worn in celebration of St Patrick’s Day as early as the 17th century. He is said to have used the shamrock, a three-leaved plant, to explain the Holy Trinity to the pre-Christian Irish, and the wearing and display of shamrocks and shamrock-inspired designs have become a ubiquitous feature of the day. 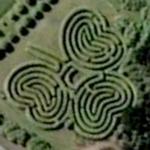 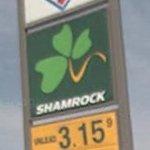