Ahoy! There “rrrrr” a lot of silly holidays, but today’s gets the gold for being rrrreally fun, matey! It’s Talk Like a Pirate Day! So, let’s see some of the places the best, worst, and most famous buccaneers spent time, hid their treasure, and menaced unsuspecting lads and lassies of yore. Be sure to honor the holiday and read on with a true pirate voice!

Pirates ravaged the eastern coast of the US and Caribbean for hundreds of years, from the earliest days of Spanish explorers until countries began to combat piracy more effectively.

Port Royal in Kingston Harbor of Jamaica was the economic hub of the Caribbean for hundreds of years, and was also the epicenter of piracy in the region. An English settlement, leaders of Jamaica permitted and even encouraged targeted attacks on Spanish fleets and settlements. The infamous Blackbeard even took up residence with his family at Port Royal!

Eventually, the citizens grew tired of the pirates, and the port city became a place of reckoning. Calico Jack, Charles Vane and others were hanged, and Mary Read died in prison. A 1692 earthquake and tsunami devastated the city, which was overtaken by Kingston as the most populous and important city in Jamaica by the 1750s. 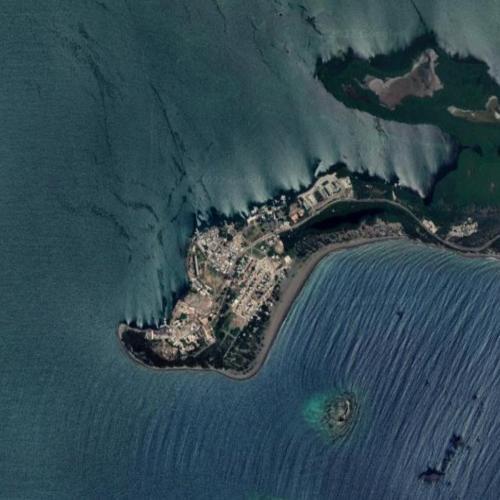 Edward Teach, a British sailor turned vicious pirate known as “Blackbeard” because of the fuses he would light in his mane, sailed the Caribbean in the early 1700s.

Legend held that he used Skytsborg tower on St. Thomas in the US Virgin Islands as a look out during his raids and runs from the law. Eventually, the tower became known as “Blackbeard’s Castle” further cementing his larger than life reputation as a wicked pirate. 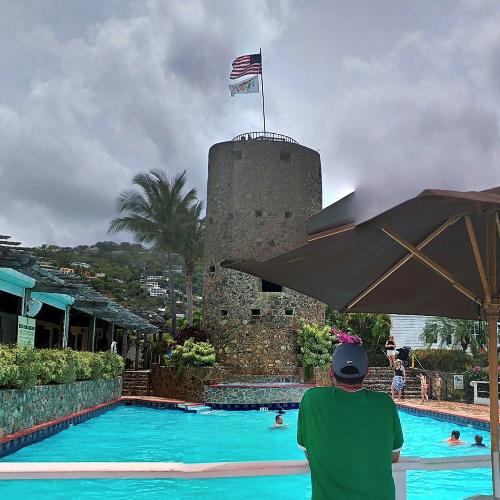 Charleston, then known as Charles Towne, was one of the earliest English settlements in what is now the United States. With its proximity to the West Indies and protected harbor, it was an attractive economic, and pirate, hub.

Brothels and taverns were common business establishments, especially near the harbor. Pirates could hop off their boat and in minutes, be relaxing with a drink and a lovely lady for an evening.

Blackbeard terrorized the port in May 1718, holding the city hostage with his fleet of ships, demanding a chest of medicine! This feat earned him a reputation for terrorizing sailor, soldier and civilian alike to get what he wanted.

Stede Bonnet, the “gentleman pirate”, was caught near Charleston and taken to the city, where he was hanged on December 10, 1718. 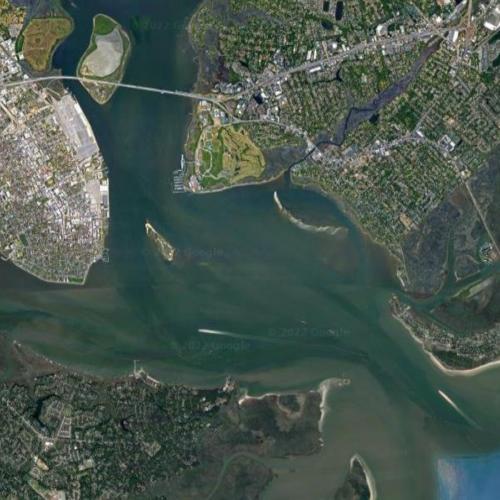 The island of New Providence in what is now the Bahamas was settled in the 1650s as people moved to developing Caribbean and Atlantic settlements.

However, the island and the settlement of Nassau (now the capital city), poorly controlled by any government or leadership, quickly became a haven for pirates, who even outnumbered the civilian population by 1715.

A few years later, a stronger leader finally purged the area of pirates by giving them a pardon if they gave up their criminal ways, and promising a swift capture and execution if they did not. 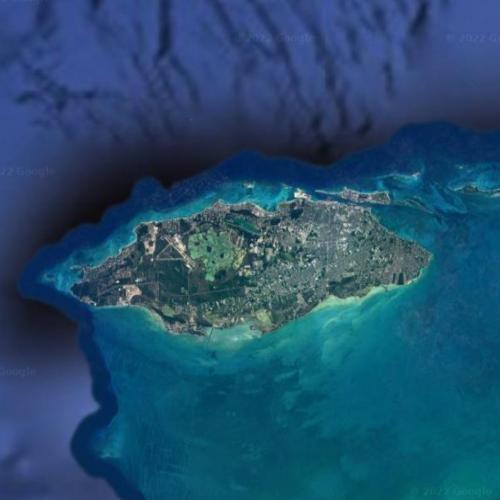 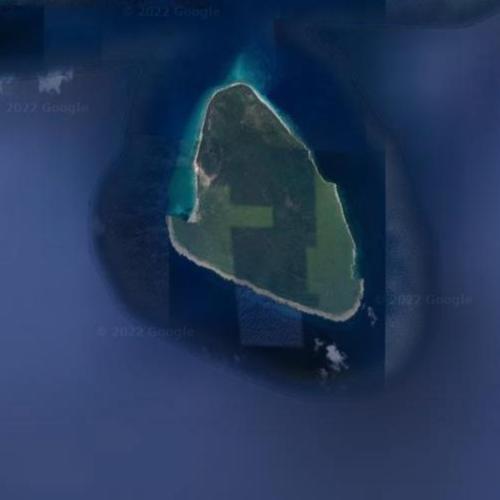 These are just a few of the many exciting, scary, and captivating stories of adventure, intrigue, and murder. Perrrrfect for a day like today, right Matey?