As we’re all recovering from the collective holiday overload, while still craving a good dessert or two, many of us are watching the Netflix series The Great British Baking Show (known as The Great British Bake Off in Britain). Watching amateur bakers present fabulous tea cakes, “puddings” and tiered edible desserts makes us all want to be better in the kitchen. Or at least get another Oreo.

But did you know the show is revamping its American series? Sometime in the next few months, we’re going to see judges Paul and Prue, along with Ellie Kemper and Zach Cherry as hosts, with American bakers. In fact, they’ve already got a holiday edition available on Roku!

As we wait for another series of the heartwarming show, let’s take a look at who, and what, we’re going to see on TV.

Welford Park, with its animals and gorgeous flowers, have become famous as the backdrop for the wholesome and fun baking series. The tent becomes home to the bakers, hosts, and judges as they work to awarded a platter and bouquet of flowers, and bragging rights as the country’s best amateur baker.

The grounds have been used since the time of the Anglo-Saxons, when it was used as an Abbey. Henry VIII took over the property of the church during his tumultuous reign, and then passed down through the lines of lesser nobility. During World War I, it was used to help recovering soldiers. 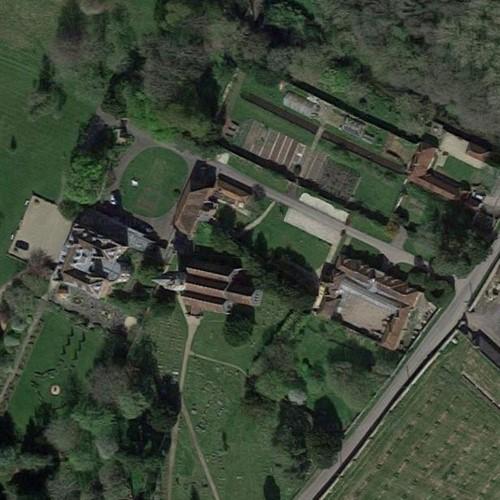 The new show may have American hosts and American bakers, but it’s all filmed in Great Britain, just outside London. Pinewood Studios has been a filming spot for decades, and the gorgeous mansion, Heatherdan Hall, has been in a James Bond film and Chitty Chitty Bang Bang, to name a few. 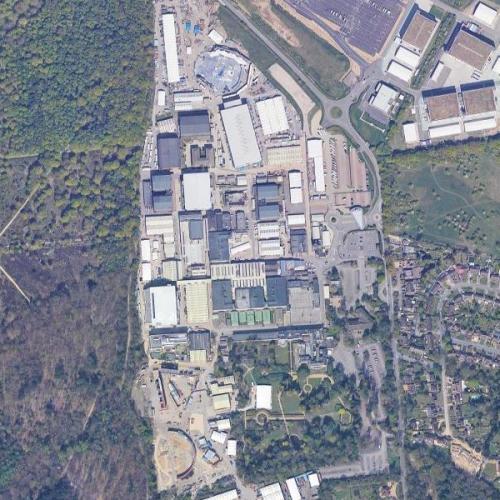 The one person who has stuck with the show since the start, Paul Hollywood and his steely blue eyes, recently put his Wingham house on the market. The home, worth around $1 million, dates back to the 13th century, and even has cobblestones in the cellar that likely date back to the Roman period.

The house also has four bedrooms, a guest house, and of course, an amazing kitchen fit for the most famous baker in England. 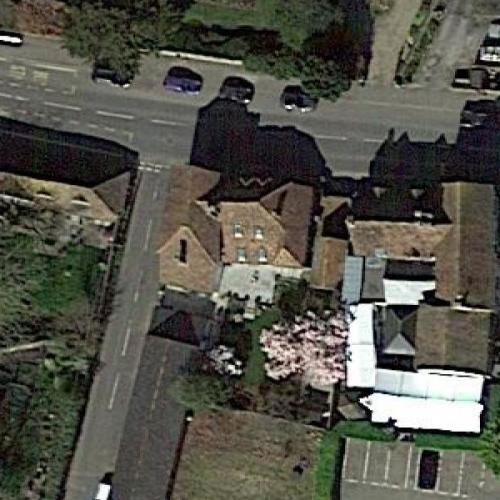 Ellie Kemper, of The Office and The Unbreakable Kimmy Schmidt fame, is set to be one of the hosts of the American version of the show, and is off to a great start, with the successful airing of the holiday version on the Roku channel in December.

Ellie grew up in Missouri, in one of the richest families in the state. Her dad runs the family bank, her grandmother is the namesake of an art museum, and on and on.

When she was a little girl, the family moved to the Ladue suburb of St. Louis, where she attended a private high school and fell in love with acting. Her brush with fame came early, as one of her acting teachers was John Hamm, who later became famous in his own right. 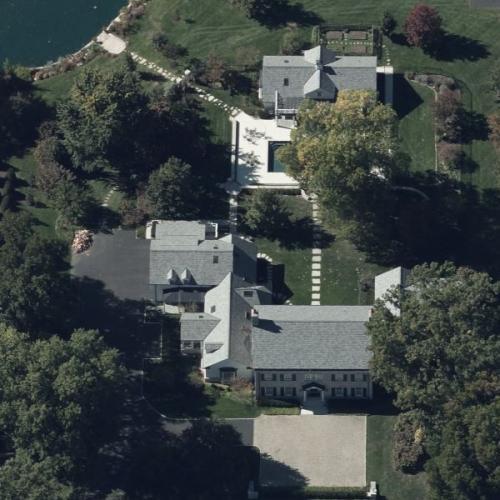 On the holiday edition of the American version of the show, “Beast Mode” brought his game to the tent. The former Seahawks star now works for Amazon’s Thursday Night Football pregame show, and had a blast on the baking show.

When he’s not traveling for football gigs, Lynch resides in a gorgeous $4.6 million home in Richmond, outside San Francisco. The home has five bedrooms, five bathrooms, and amazing views of the inland water of the Pacific Ocean from nearly every room in the house. The kitchen has a double oven, the weight room is kitted out, and the home theater is Super Bowl worthy. 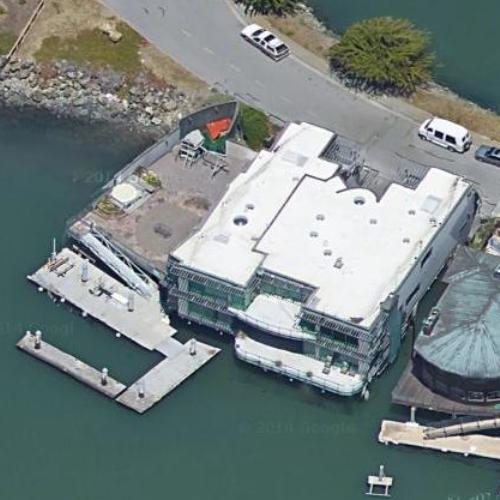 Also on the show, Nat Faxon had a blast baking, but doesn’t seem to spend much time in the kitchen. The Oscar-winning actor and writer grew up outside Boston, and now lives in Los Angeles. He’s mentioned that he misses the seasons, and was sure to live near the ocean so it would feel a little like home.

It’s a perfect place for the funny, good-humored guy to raise his three kids alongside his wife of 15 years, Meaghan Gadd. 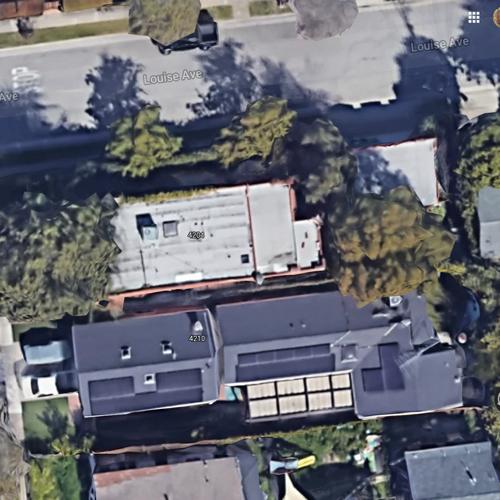 If you’re looking for some entertainment, something wholesome, cheerful, and satisfying, be sure to check out The Great British Baking Show in all its versions on Netflix and the Roku channel, or on your local PBS app. It’s as comforting, like a favorite food, and has a lot less calories!