1910 – A slab of snow broke loose from the side of Windy Mountain during a violent thunderstorm. A ten-foot high mass of snow, half a mile long and a quarter of a mile wide, fell toward Wellington, WA killing 95 people. 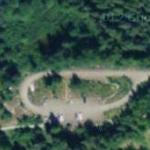 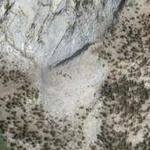