An action figure is a poseable character figurine, made of plastic or other materials, and often based upon characters from a film, comic book, video game, or television program. These action figures are usually marketed towards boys and adult collectors. It is argued that action figures are particularly popular with boys because they represent traditional masculine traits and are closely associated with the public sphere. While most commonly marketed as a children’s toy, the action figure has gained wide acceptance as an adult collector item. 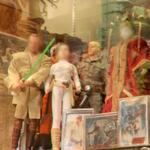 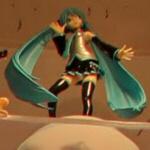 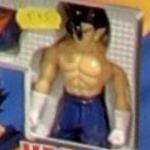 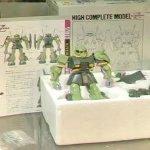 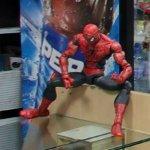 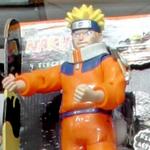 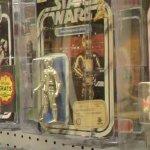 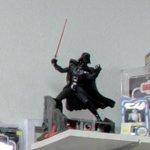 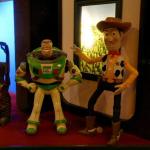