Al Pacino (born April 25, 1940) is an American film and stage actor and director. He is famous for playing mobsters, including Michael Corleone in The Godfather trilogy and Tony Montana in Scarface, though he has also appeared several times on the other side of the law—as a police officer, a detective and a lawyer. For his performance as Frank Slade in Scent of a Woman he won the Academy Award for Best Actor in 1992. He had received seven previous Oscar nominations, including one in that same year. 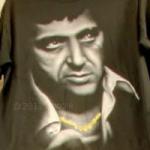 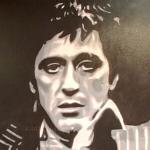 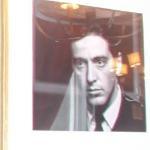 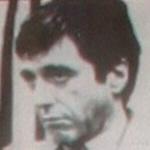 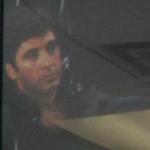 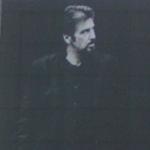