Albert Paley is a modernist American metal sculptor, who was born in Philadelphia, Pennsylvania in 1944. He earned both a BFA and an MFA from the Tyler School of Art in Philadelphia. Paley initially worked as a goldsmith and moved to Rochester, New York in 1969 to teach at the Rochester Institute of Technology, where he now holds an endowed chair. n 1998 he received the Artist of the Year Award of the Arts & Cultural Council for Greater Rochester. 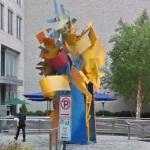 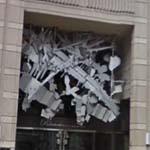 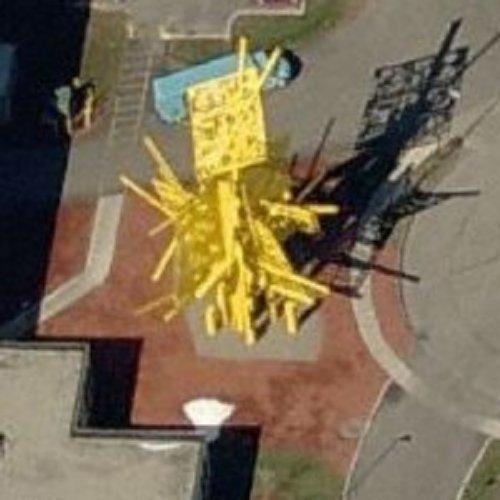 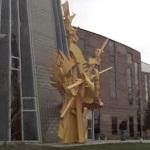 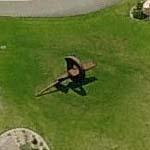 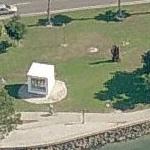 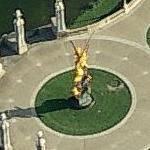 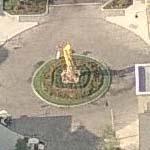 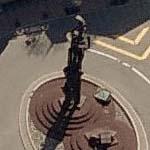 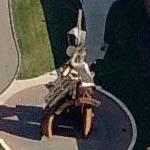