Antoine Predock (born 1936 in Lebanon, Missouri) is an American architect based in Albuquerque, New Mexico. Antoine Predock is the Principal of Antoine Predock Architect PC. The studio was established in 1967. Predock attended the University of New Mexico and later received his Bachelor of Architecture from Columbia University. He is a licensed architect in many states as well as a registered landscape architect and interior designer.

While Antoine Predock’s design has been highly influenced by his connection to New Mexico and the landscape, he brings a sense of force and interaction in his analysis and conceptual artistry. Focusing on such subjects as the individual in a building as a spiritual interaction, the body in motion, the essence of humans, technology, and the natural environment, he relays a strong sense of contextual appropriateness to his design with careful interpretation of regional identity. 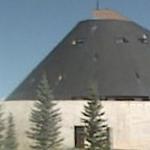 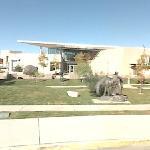 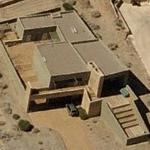 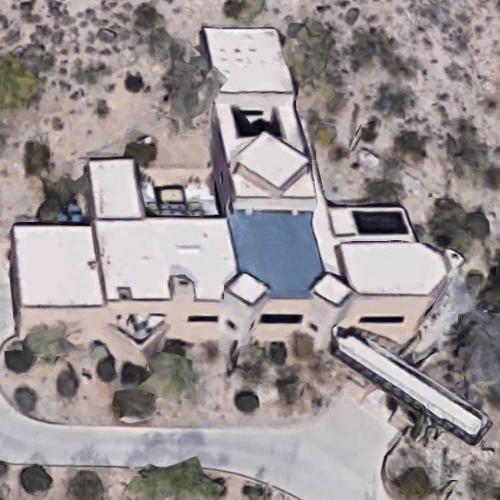 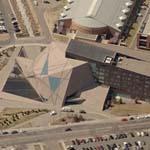 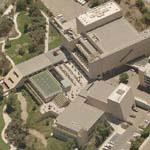 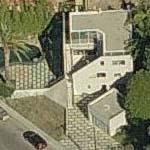 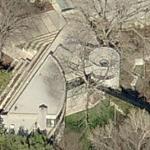 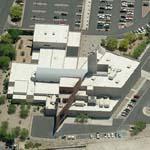 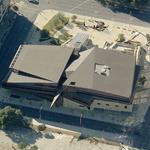