Charles Ginnever is an American sculptor. He started working with canvas and steel scraps painted with bright patterns. The movement toward Minimalism saw the use of color fade and he focused on steel shapes consisting of triangles and trapezoids that cause his work to change shape as the viewer moves around it. Ginnever was a founding member of ConStruct, the artist-owned gallery that promoted and organized large-scale sculpture exhibitions throughout the United States. Other founding members include John Raymond Henry, Kenneth Snelson, Lyman Kipp and Mark di Suvero. 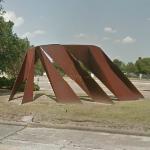 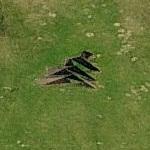 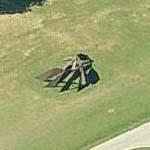 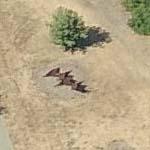 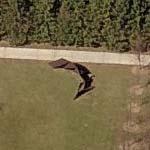 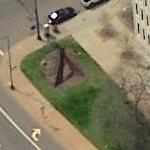 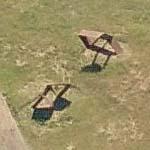 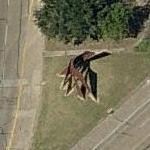 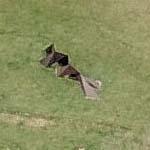 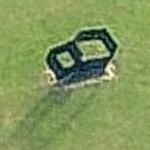