Bruce Alonzo Goff (June 8, 1904 – August 4, 1982) was an American architect distinguished by his organic, eclectic, and often flamboyant designs for houses and other buildings in Oklahoma and elsewhere.

Goff’s accumulated design portfolio of 500 projects (about one quarter of them built) demonstrates a restless, sped-up evolution through conventional styles and forms at a young age, through the Prairie style of his heroes and correspondents Frank Lloyd Wright and Louis Sullivan, then into original design. Finding inspiration in sources as varied as Antoni Gaudi, Balinese music, Claude Debussy, Japanese ukiyo-e prints, and seashells, Goff’s mature work had no precedent and he has few heirs other than his former assistant, New Mexico architect Bart Prince, and former student, Herb Greene. 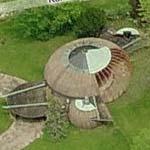 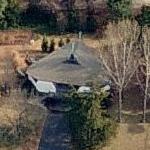 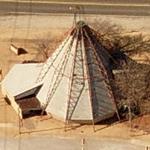 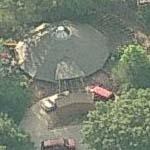 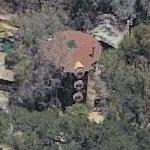 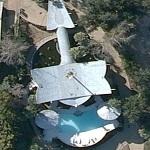 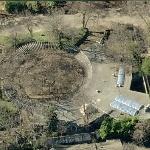 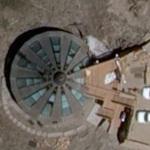 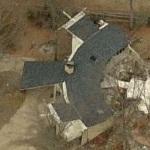 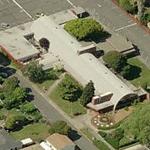