Throughout the 20th century and into the 21st century, with the advent of Modern and Postmodern art forms, distinctions between what is generally regarded as the fine arts and the low arts have started to fade, as contemporary high art continues to challenge these concepts by mixing with popular culture. 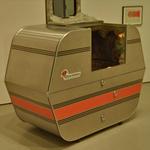 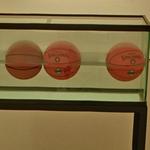 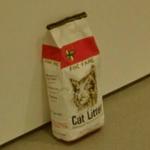 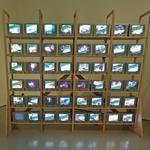 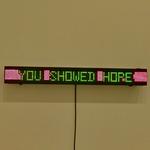 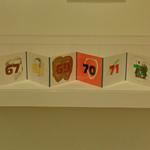 © Google Maps
'The End Of The Avant-Garde' by Martin Kippenberger 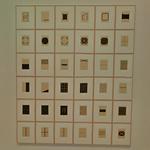 © Google Maps
'Home Is A Foreign Place' by Zarina 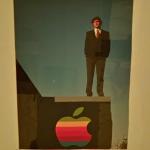 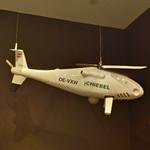 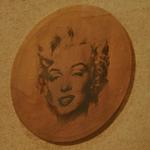 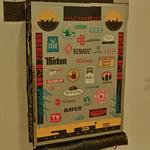 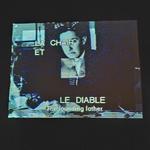