A corn maze or maize maze is a maze cut out of a corn field. They have become popular tourist attractions in North America, and a way for farms to create tourist income. Many are based on artistic designs such as characters from movies. Corn mazes actually began as formal garden mazes developed throughout Europe for the wealthiest castles and palaces to amuse kings and princesses. By the 19th century mazes became popular entertainment attractions in parks and public places. Corn mazes appear in many different designs. Some mazes are even created to tell stories or to portray a particular theme. Most have a path, which goes all around the whole pattern, either to end in the middle or to come back out again. In the United Kingdom, they are known as maize mazes (“corn” in British English is generally taken to refer to wheat), and are especially popular with farms in the east of England. 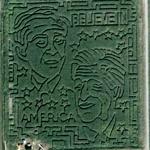 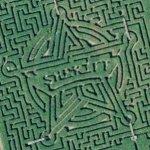 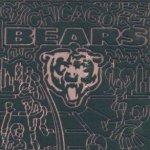 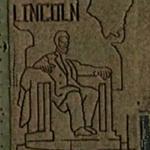 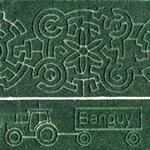 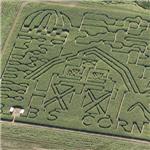 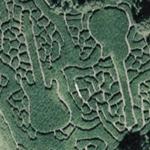 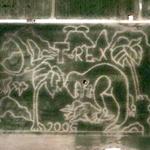 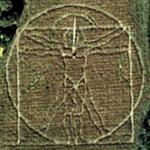 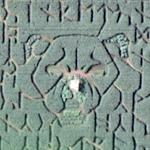 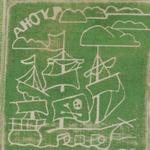 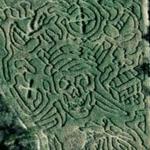