Sébastien Le Prestre, Seigneur de Vauban and later Marquis de Vauban (15 May 1633 – 30 March 1707), commonly referred to as Vauban, was a Marshal of France and the foremost military engineer of his age, famed for his skill in both designing fortifications.

Fortifications of Vauban consists of twelve groups of fortified buildings and sites along the western, northern and eastern borders of France. They were designed by Vauban (1633–1707), and were added in 2008 to the list of UNESCO World Heritage Sites.

Between 1667 and 1707, Vauban upgraded the fortifications of around 300 cities and directed the building of 37 new fortresses, and fortified military harbors. 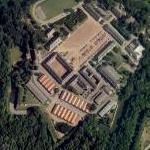 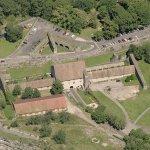 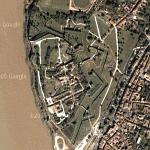 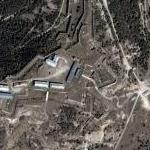 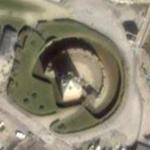 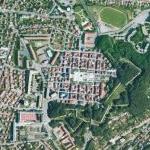 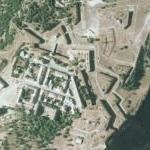 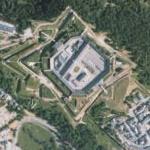 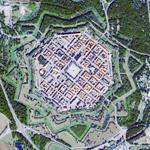 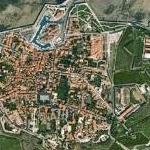 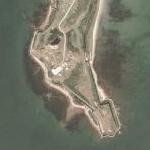 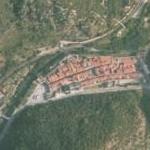