George Sugarman (1912-1999) was an American artist working in the mediums of drawing, painting, and sculpture. Often described as controversial and forward-thinking, Sugarman’s prolific body of work defies a definitive style. He pioneered the concepts of pedestal-free sculpture and is best known for his large-scale, vividly painted metal sculptures. His innovative approach to art-making lent his work a fresh, experimental approach and caused him to continually expand his creative focus. 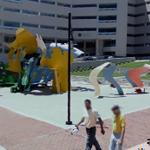 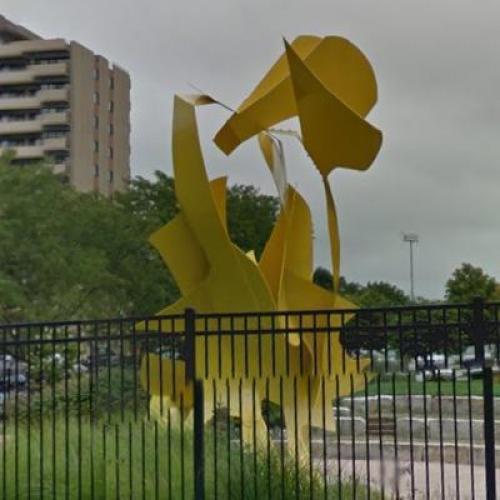 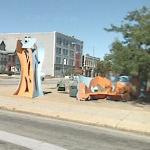 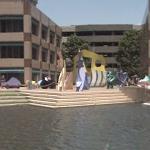 © Google Maps
'A garden of Sculpture' by George Sugarman 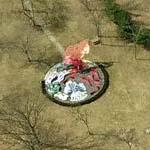 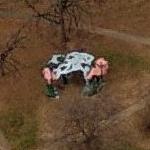 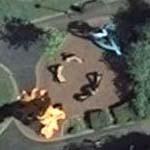 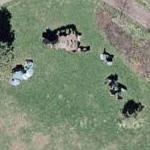 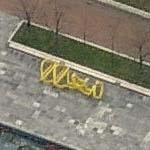 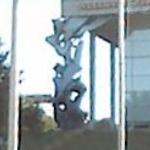