The internationally recognized symbol for peace was originally designed for the British nuclear disarmament movement. It was designed and completed on 21 February 1958 by Gerald Holtom, a professional designer and artist in Britain for the 4 April march planned by the Direct Action Committee Against Nuclear War (DAC) from Trafalgar Square, London to the Atomic Weapons Research Establishment at Aldermaston in England. The symbol was later adopted by the Campaign for Nuclear Disarmament (CND). It was adopted by first the 1960s anti-war movement, then the counterculture, and finally the popular culture of the time. 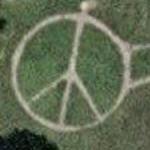 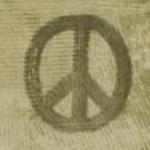 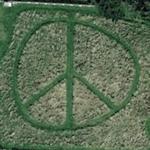 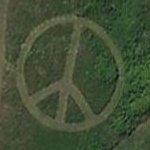 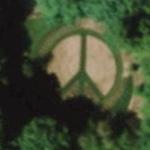 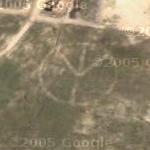 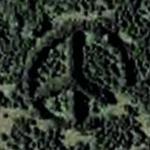 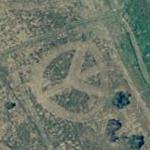 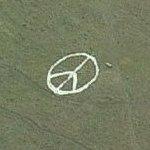