Holl’s architecture has undergone a shift in emphasis, from his earlier concern with typology to his current concern with a phenomenological approach; that is, with a concern for man’s existentialist, bodily engagement with his surroundings. The shift came about partly due to his interest in the writings of philosopher Maurice Merleau-Ponty and architect-theorist Juhani Pallasmaa. 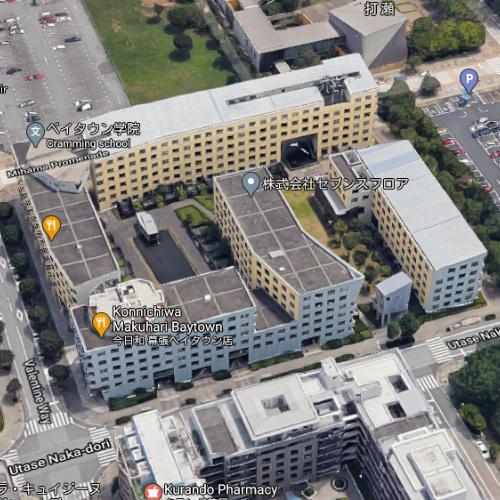 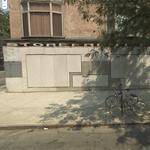 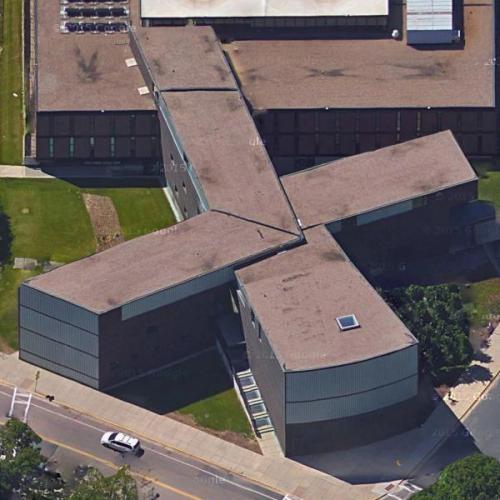 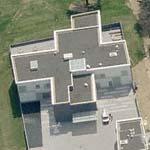 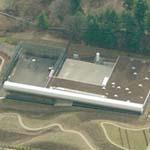 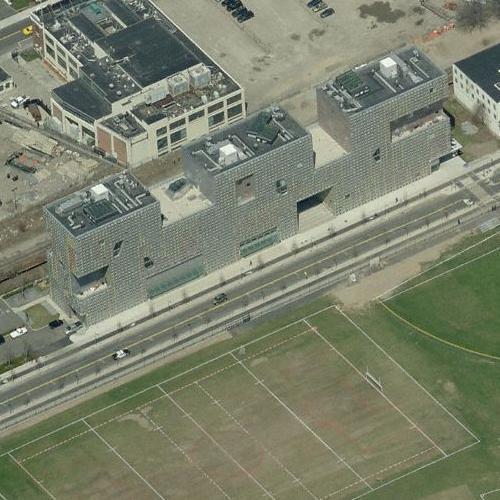 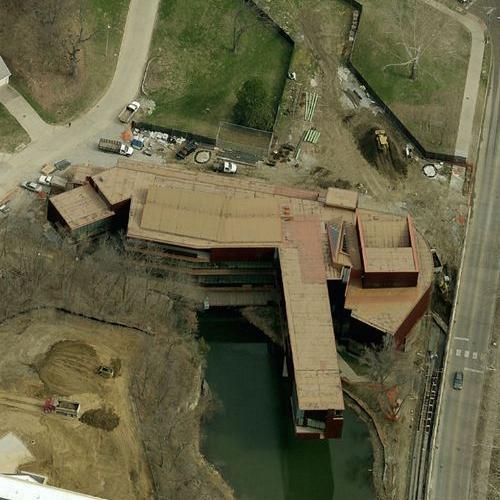 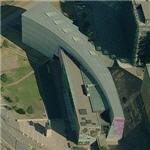 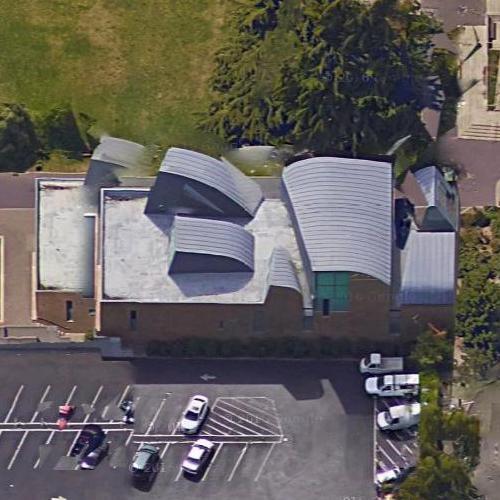 © Google Maps
'The Chapel of St. Ignatius' by Steven Holl 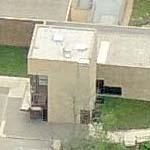