Thom Mayne, with Livio Santini, James Stafford and Michael Brickler, founded Morphosis in 1971. Michael Rotondi joined the firm in 1975 to develop an architecture that would eschew the normal bounds of traditional forms. Beginning as an informal collaboration of designers that survived on non-architectural projects, its first official commission was a school in Pasadena, attended by Mayne’s son. Publicity from this project led to a number of residential commissions, including the Lawrence Residence.

Since then, Morphosis has grown into prominent design practice, with completed projects worldwide. Under the Design Excellence program of the United States government’s General Service Administration, Thom Mayne has become a primary architect for federal projects. 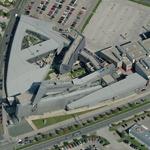 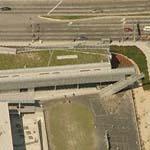 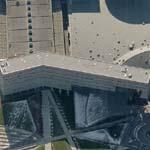 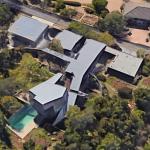 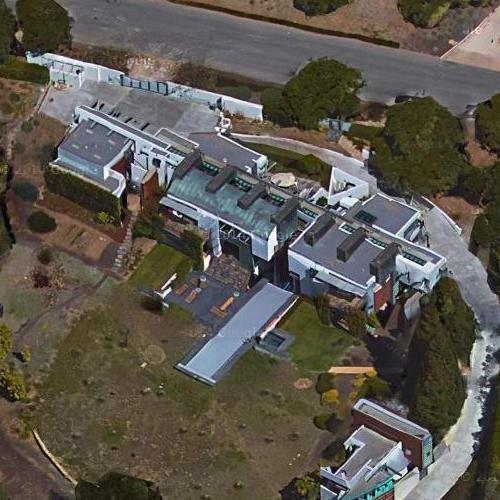 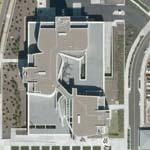 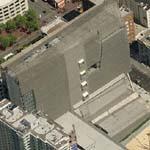 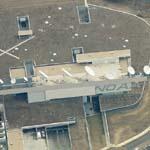 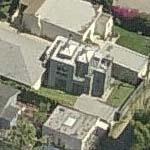 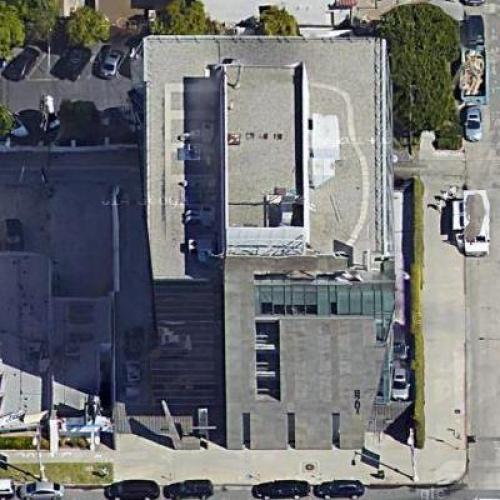